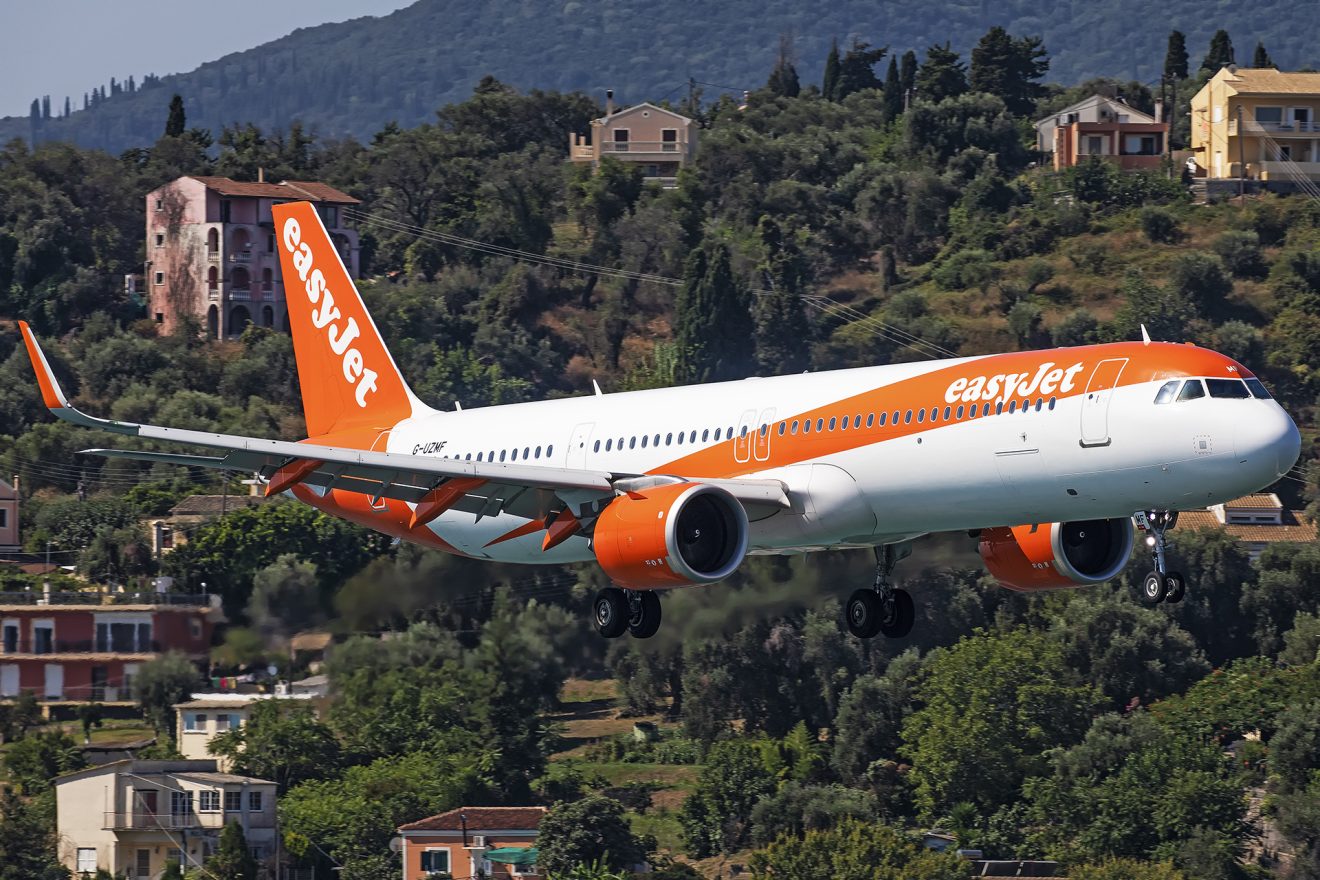 LONDON – European Low-cost carrier EasyJet is planning to reduce the total number of seats in their Airbus A319 fleet to combat the staff shortages from the COVID-19 pandemic which has been causing major delays on flights all over Europe.

The airline is planning to remove the last row of seats so that the total seats can go down from 156 to 150 seats in the A319. This means that EasyJet can bring 3 cabin crew instead of 4 per flight with them.

The number of flight attendants is calculated on the following rule by the CAA/EASA: “One cabin crew member for every 50, or a fraction of 50, passenger seats installed on the same deck of the aircraft to be operated.“

This means that in the usual 156 seats A319, EasyJet has to carry four flight attendants, as three are required for 150 passengers, while the remaining 6 are being carried by the fourth flight attendant.

Now that the airline has reduced the total amount of seats to 150, they are allowed to bring one flight attendant less which they can use on other flights to combat the staff shortages. This is just one range of measures that EasyJet has looked at in order to combat the shortages, and strengthen its operational resilience.

Even though the airline is expecting to hit pre-pandemic levels during the summer season, the airline had to cut some flights to combat the shortages since easter. The true scale of the staff shortages will not be felt until the start of the season.

The airline had already faced long queues during the peak of the Easter holiday. Queues so big in fact, that the managing director of Manchester Airport, Karen Smart, had resigned.

The airline had also cancelled many flights a couple of months ago when both EasyJet and British Airways were facing staff shortages when many crew members were out cold from COVID, which should have been a big warning sign for the future.
The airline had been able to acquire some of the ex-P&O Ferries staff who was fired by the organization as they were going to start outsourcing their crew.

While it has been 2 months since they were fired, the airline industry in the UK is still struggling to compensate for every open crew spot. While it is a smart move to reduce just the last row of seats of every A319 to remove just 1 crew member per plane, the airline has to start regaining the trust of everyone to be guaranteed a job, even during global turmoil such as a pandemic or a world war/crisis.

It is understandable however that it takes time and effort for both parties to come to an agreement. We will probably see many of these in the near future. 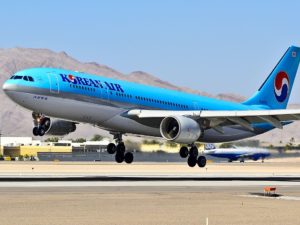