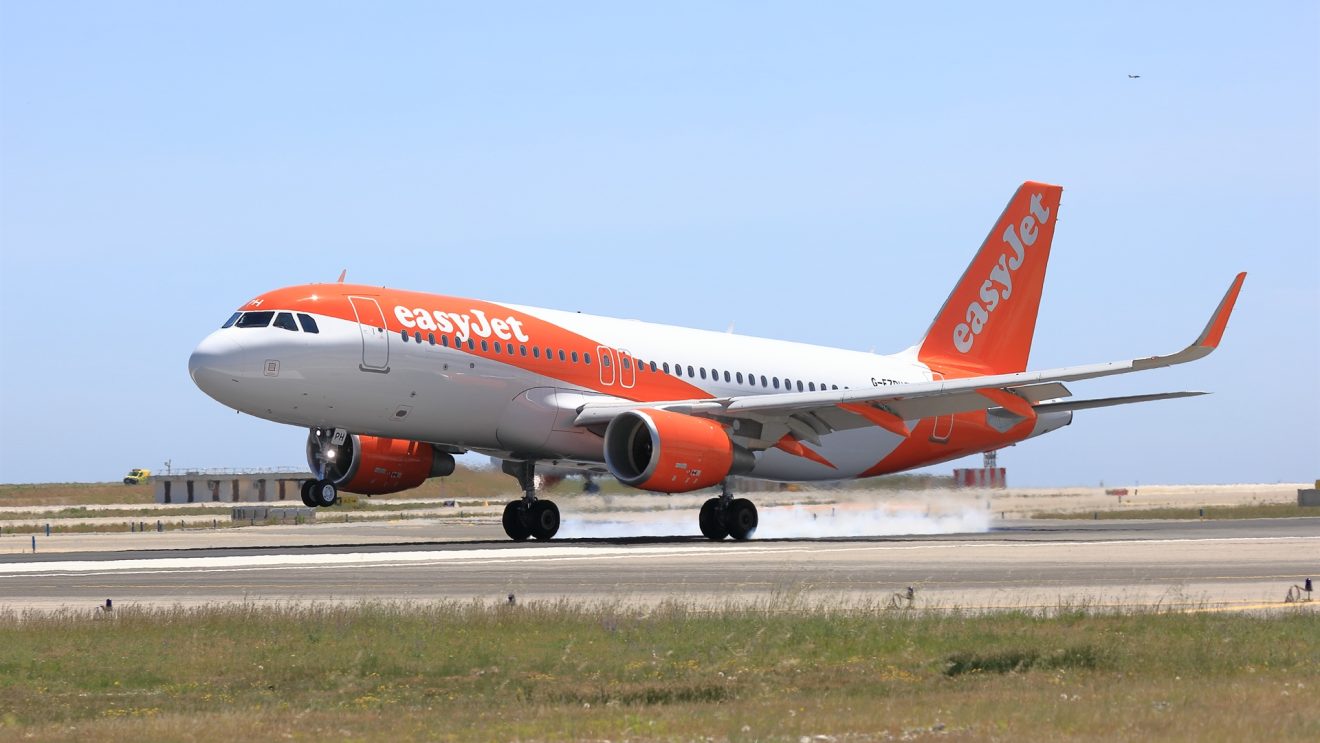 LONDON – In a bizarre incident that has left many pilots and industry experts confused, on April 10, 2022, EasyJet flight EZY2213 operating from London, Luton to Agadir, Morocco was forced to make an emergency landing at Faro Airport, Portugal after the plane’s captain dislocated his shoulder during the flight making him incapacitated and unable to perform his duties.

Data on Flight Radar Shows the plane making an emergency descent of around 5,000 feet per minute as the co-pilot called out to ATC declaring an emergency and saying that the captain of the flight has become “incapacitated” forcing him to operate the Airbus A320 aircraft as a solo pilot.

Looking at the Data

The Incident which took place four days ago on April 10 has caused an investigation to be launched as it what has exactly happened that has caused the pilot to sustain such an injury during the cruise of the flight. The flight was two hours into its three and a half-hour service when the incident took place with the aircraft at the time just 60 miles away from Faro airport making it the ideal location for a diversion.

It was roughly 18 minutes after the initial ATC call that the plane safely touched down on the ground at Faro airport, with no other injuries or problems reported to have happened during this period.

While the full details of how serious the incident or injury to the captain was, it is a great testament to the safety of modern-day planes and crew training that no other incidents were reported or took place during the single-pilot operations and landing of the aircraft.

A spokesman for easyJet said: ‘EasyJet can confirm that flight EZY2213 from Luton to Agadir on 10 April diverted to Faro due to the Captain requiring medical assistance. The First Officer landed the aircraft in line with standard operating procedures and the Captain was met by paramedics on arrival.

‘Unfortunately, the diversion meant the crew reached their maximum legal operating hours and so the flight was delayed overnight and departed the following day. easyJet did everything possible to minimise the disruption for our passengers, providing hotel rooms and meals where required.

‘The safety and wellbeing of our passengers and crew is always easyJet’s highest priority. Whilst this was outside of our control, we would like to apologise to customers for the inconvenience caused and thank them for their patience and understanding.’