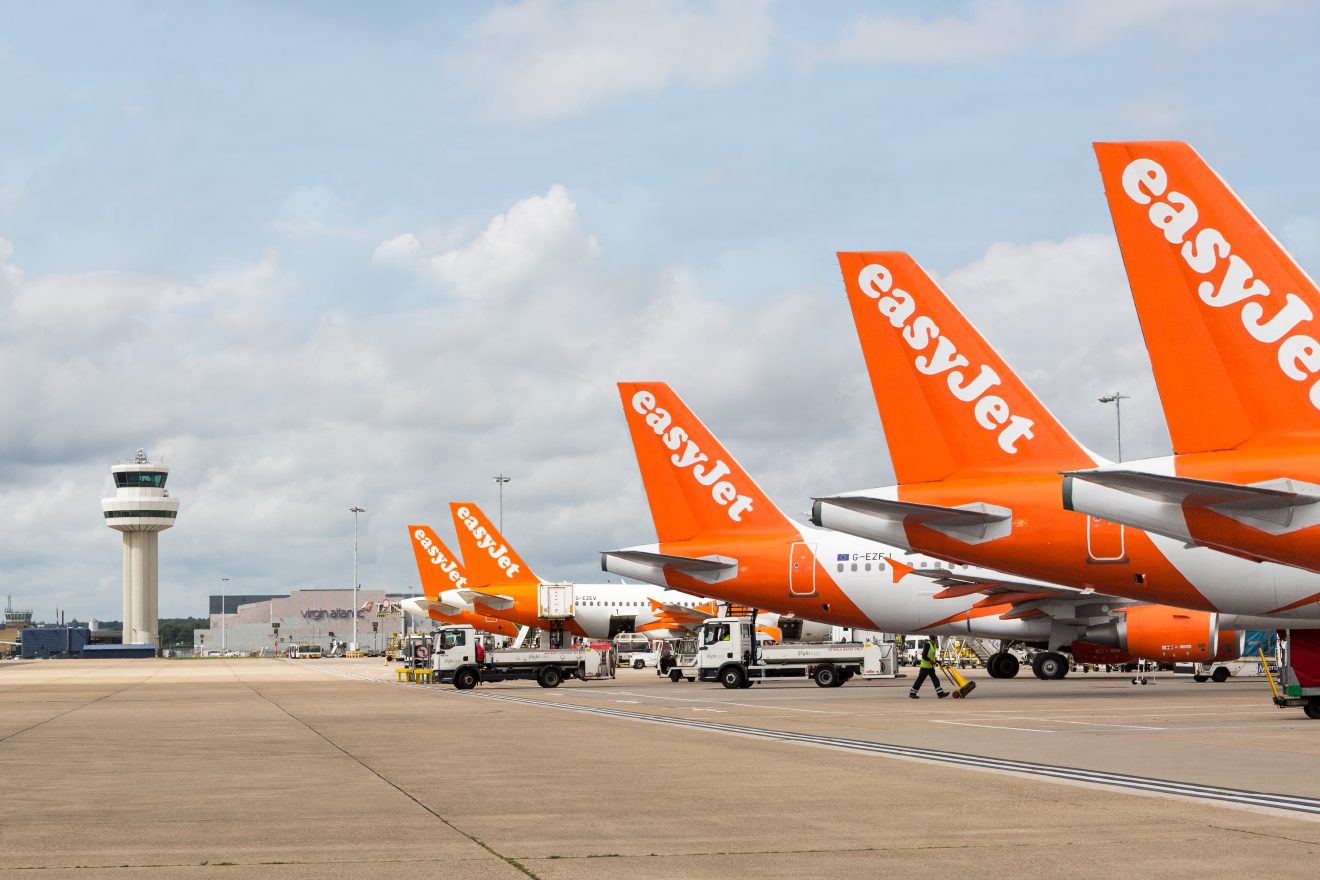 LONDON – Low-cost UK carrier EasyJet has said that its summer booking has now exceeded pre-covid booking levels as thousands desperately book flights and holidays to destinations around Europe and over the Greek Islands.

It will be the first summer since 2019 where there have been no travel restrictions for summer holidaymakers which in addition to this and with rebooked flights and holidays which have been postponed for over one to two years has caused this large surge in demand.

The carrier has recently announced that it would be canceling hundreds of flights a day over the Easter period as it struggles like most airlines with staff shortages either through faster than expected demand or COVID-19 related sick leave, however, EasyJet did say that they have been able to maintain most of its scheduled flights in the past week.

EasyJet managed to maintain around 94% of its planned schedule over the past week, with the carrier saying that 1,500 flights a day were four times the amount of those over the same period last year.

In a statement, a spokesperson for the company said: “This is despite the recent increase in the number of crew testing positive for Covid-19, together with normal operational disruption such as weather and air traffic control delays,”

“We have proactively managed this in advance by making pre-emptive cancellations as early as possible, enabling the majority of our customers to rebook on to flights departing the same day.”

Johan Lundgren, chief executive of EasyJet, said the airline had experienced a “strong and sustained recovery” since the UK government had lifted major travel restrictions back at the end of January of this year.

He added: “We remain confident in our plans, which will see us reaching near 2019 flying levels for this summer and emerge as one of the winners in the recovery.”

EasyJet UK’s Booking Fall Back in Line with Europe

Before the removal of the UK’s travel restrictions it’s believed that 70% of all of EasyJet’s bookings were across European countries, but now that the restrictions are gone the airline has seen the proportion of flight bookings between the UK and European union return back to around equal levels.

EasyJet believed that July to September will be the period over which it expects to hit its overall capacity to near 2019 levels, currently, the forecast for capacity for the three months to the end of June is expected to be 90% of its pre-pandemic level, with March currently sitting around the 80% mark.

Confirming this the company said: “We continue to see strong demand for the fourth quarter (Jul-Sep), especially on leisure routes, where easyJet will be the biggest it has ever been,”

“This has been boosted by the addition of a further five aircraft worth of slots in Greece. EasyJet will be the largest carrier into the main Greek Islands this summer.”

If these figures turn out to be true, then EasyJet will be one of the first airlines to successful match its pre-covid levels in its first year of recovery, a monumental achievement for any airline, especially during a time where Airports are so short-staffed that delays have become more common around the globe.