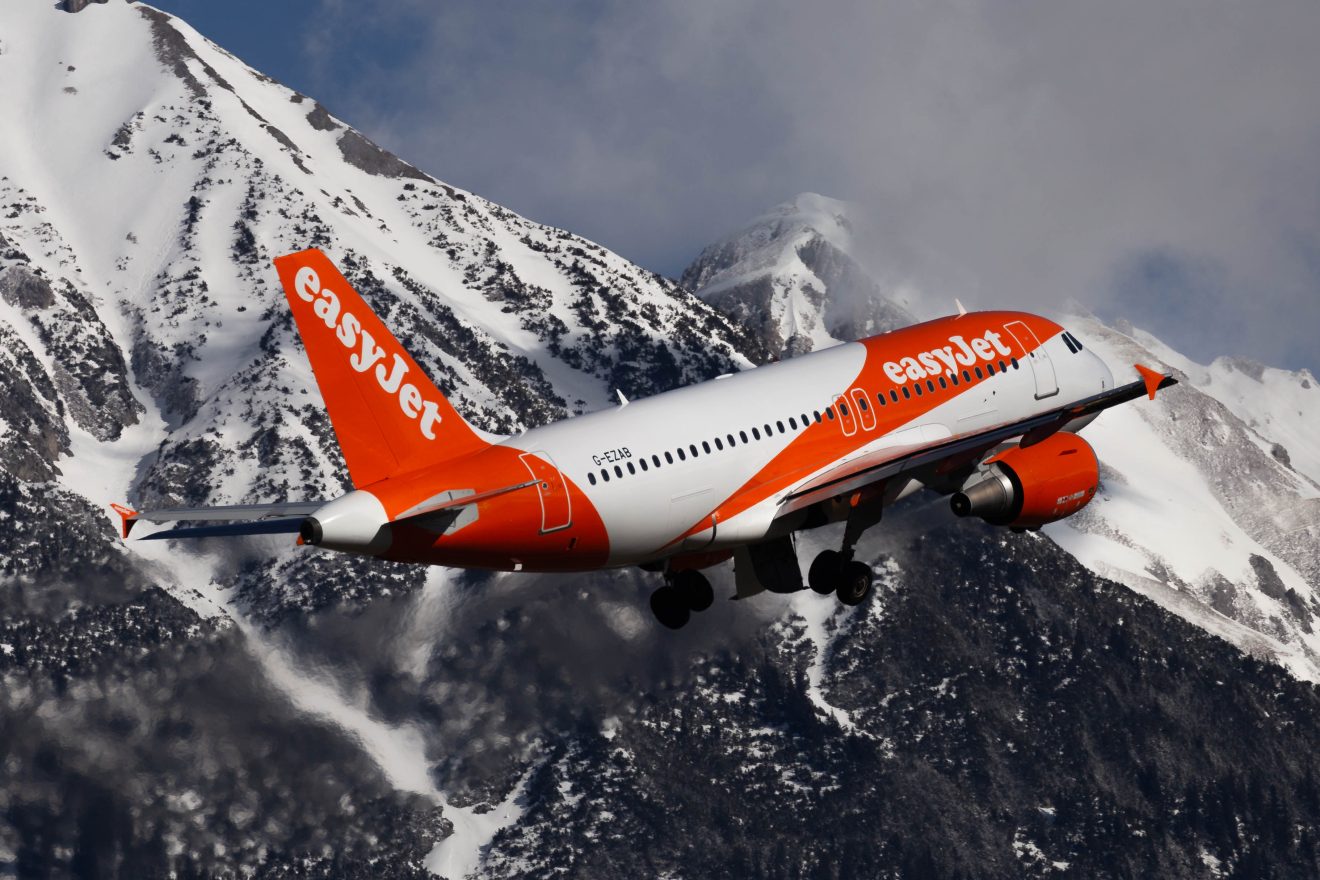 The transaction involved the acquisition and leaseback of ten A319-100 jets built in 2008. All aircraft were closed within twelve weeks of entering into an LOI.

The British airline has welcomed Aergo as one of its new lessors. “We see them as a key partner as we continue to utilise sale and leasebacks for the A319 type while we transition these aircraft from the fleet and introduce newer technology Airbus A320neo family aircraft,” commented Kenton Jarvis, Chief Financial Officer of easyJet.

“We are delighted to have completed this first transaction with easyJet. We found the easyJet team a pleasure to deal with, both in the early stages of the transaction, and throughout the impressively efficient closing logistics. We very much look forward to further strengthening our relationship with the team at easyJet,” said Fred Browne, Chief Executive Officer of Aergo.

“We are extremely happy to have consummated this transaction with easyJet. The entire process from negotiation, documentation and closing could not have gone smoother. We look forward to being a partner of easyJet’s going forward,” added Justin Bradburn, Principal at CarVal.

In late 2020, easyJet reached an agreement with two lessors on sale and leaseback of nine Airbus A320 family aircraft to raise further liquidity and strengthen the airline’s financial position.