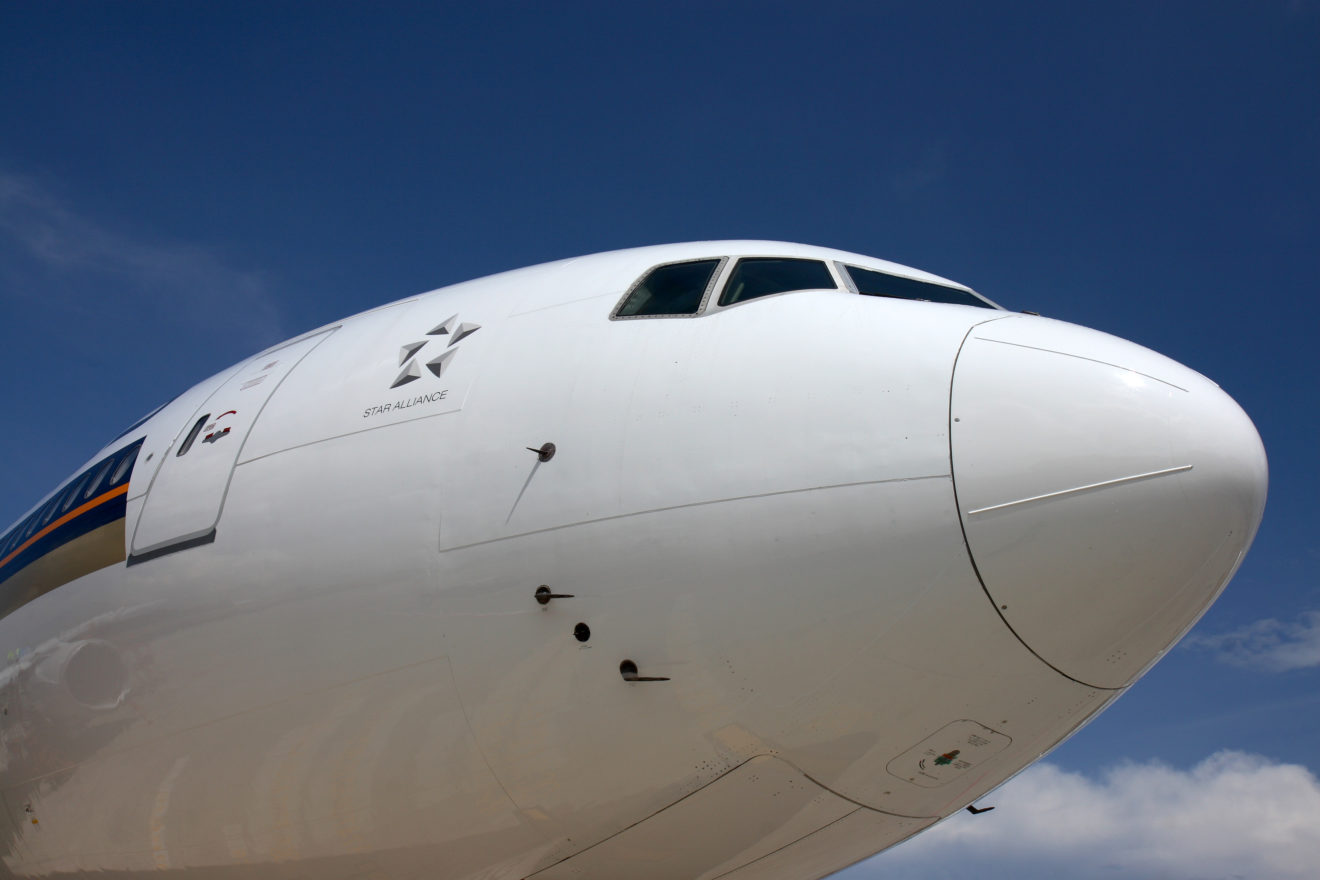 LONDON – In March this year, DHL Express and Singapore Airlines (SIA) entered into an agreement to expand their partnership with a crew and maintenance agreement.

On the back of this deal, earlier this week the partnership has taken delivery of the dual-livery Boeing 777.

The freighter, delivered to Singapore Changi Airport has the ability to carry a maximum of 102 tonnes of cargo. Whilst also boasting the most capable twin engines that provide the longest range of their kind.

The agreement ensures that SIA pilots will be at the controls as it makes trips between the United States and Singapore, with stop off points in North Asia and Australia. The initial agreement has been signed for four years and includes the opportunity for extension. This will guarantee capacity on DHL’s critical routes out of Singapore.

“Air cargo also plays a vital role in keeping global supply chains open. Apart from supporting the fast-growing e-commerce segment, this new freighter operation provides a foundation to expand the partnership between SIA and DHL in the future.”

As with most airlines in todays economic climate, sustainability has to be top of the list of priorities when selecting what aircraft to purchase, in opting for Boeing 777’s, DHL will be reducing their CO2 emissions by 18 percent compared their legacy B747-400s.

Ms Christy Reese, Boeings Vice President of Commercial Sales and Marketing in the Asia Pacific said: “We are thrilled that the partnership between DHL and Singapore Airlines will be predicated on the strength of Boeing 777 Freighters.”

“The versatile 777 Freighter is the world’s largest, most capable twin-engine freighter and can fly long-range trans-Pacific missions in excess of 6,000 nautical miles with 20 per cent more payload than other large freighters like the 747-400F.

DHL is continuing to invest and expand its fleet of over 320 freighter aircraft operating around the world. With this being the first delivery of five Boeing 777s, the second is due in late 2022, with 3 further to join the fleet throughout 2023.

Ken Lee, CEO of DHL Express Asia Pacific said: “It gives us greater flexibility to add new routes and optimize our aircraft utilization in the face of unpredictable changes or sudden increases in demand.”