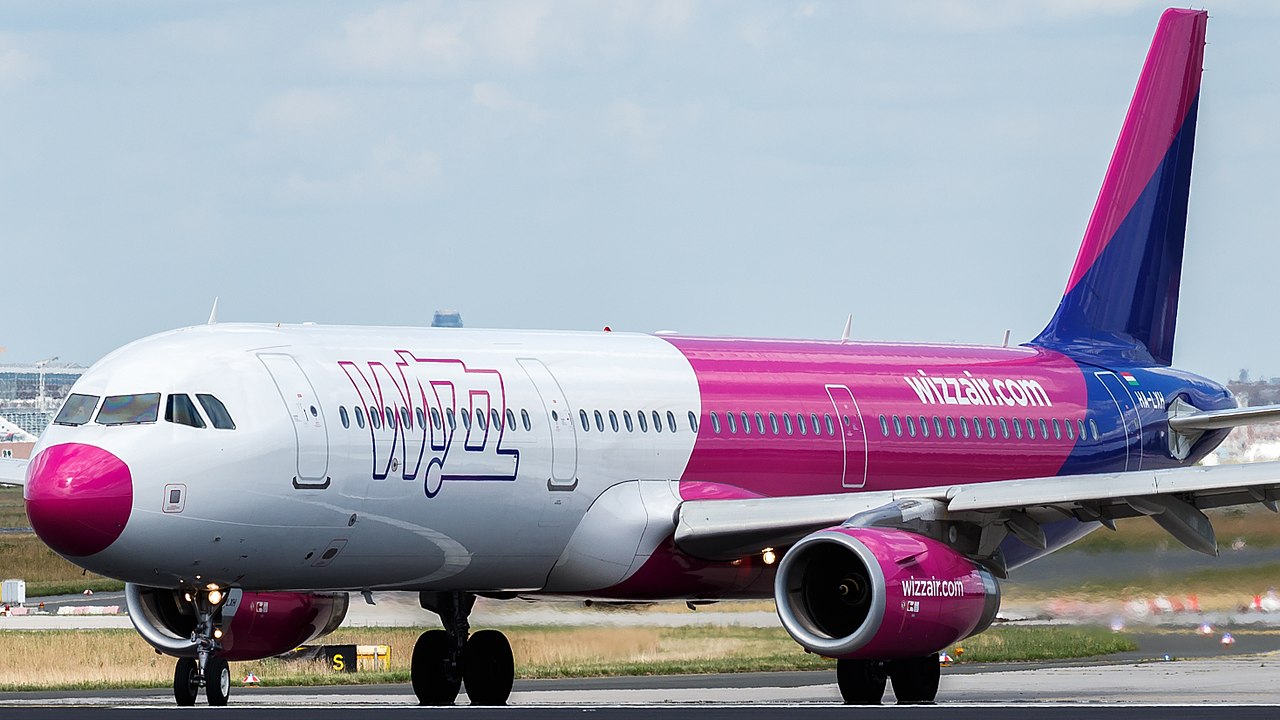 LONDON – Wizz Air UK, the UK-based subsidiary of Hungarian ULCC Wizz Air, has announced that it will be launching 14 new routes to various European and Middle Eastern destinations from Gatwick Airport for the upcoming 2022 season.

With this news, the Gatwick airport will be put back on one of the busy city-pair routes and thus offering more options and lucrative deals to its customers.

In the recent dilemmatic scenario amid Omicron, the announcement by Wizz Air can be seen as a “morning after dark”.

The airline in its press release noted that the new destinations from Gatwick would be o Faro, Palma, Larnaca, Catania, Podgorica, Tel Aviv, Chania, Mykonos, and Funchal.

Along with this, there will be more routes connecting Gatwick to Milan, Rome, Vienna, Bari, and Naples which will be operated by Wizz Air Hungary.

The move was supported by the acquisition of additional 15 daily city pair slots from Norwegian, expanding the existing portfolio of Wizz Air UK which started operating from Gatwick Airport in October 2020.

This will further allow Wizz Air UK base 5 A321neo aircrafts Gatwick and thus offer a mix of year-round and season routes starting March 2022.

Commenting on the news was the Managing Director of Wizz Air UK, Marlon Geoffroy who said:

“We are delighted to be launching a host of new routes from Gatwick, following the announcement of our acquisition of new slots at the airport.”

“Whether it’s a relaxing beach holiday in the Algarve or a city break in Montenegro’s capital Podgorica, there are many wonderful destinations to discover and return to.”

“These new routes are further evidence of our commitment to providing low fare connectivity to our UK customers.”

“We are looking forward to welcoming customers old and new onboard our young, efficient, and green aircraft in Summer 2022, to enjoy our excellent service as they head off on their well-deserved trips abroad.”

“Wizz Air is one of Europe’s largest airlines and has seen the benefits of expanding at the airport for some time, so I am delighted that five Gatwick-based aircraft will fly routes to popular destinations across Europe this summer.”

“Many competitively priced tickets are already on sale which, after everything we have been through, gives more people the opportunity to take advantage of Gatwick’s fantastic connections to visit friends and relatives or take a long-awaited holiday, when these new flights start by end of March.”

“Despite the current situation, we are looking forward to a better summer and Wizz Air’s expanded operations are a wonderful addition to Gatwick and VINCI Airport’s portfolio.”

Wizz Air UK started operations from Gatwick in October 2022 making its first UK base, offering vast choices of routes to popular destinations across Europe, the Middle East, and North Africa.

This led to creating more choices for customers flying from London along with creating more jobs and thus boosting the economy that was passing through turbulent time due to the Covid-19 pandemic.

With this new announcement and pre-existing routes to Malaga in Costa del Sol, Athens, Milan, and Rome, the total number of routes from Gatwick will be 22 and with that of operations from London Luton airport, the total routes of Wizz Air would amount to 88, offering a mixture of both, seasonal and non-seasonal operations.