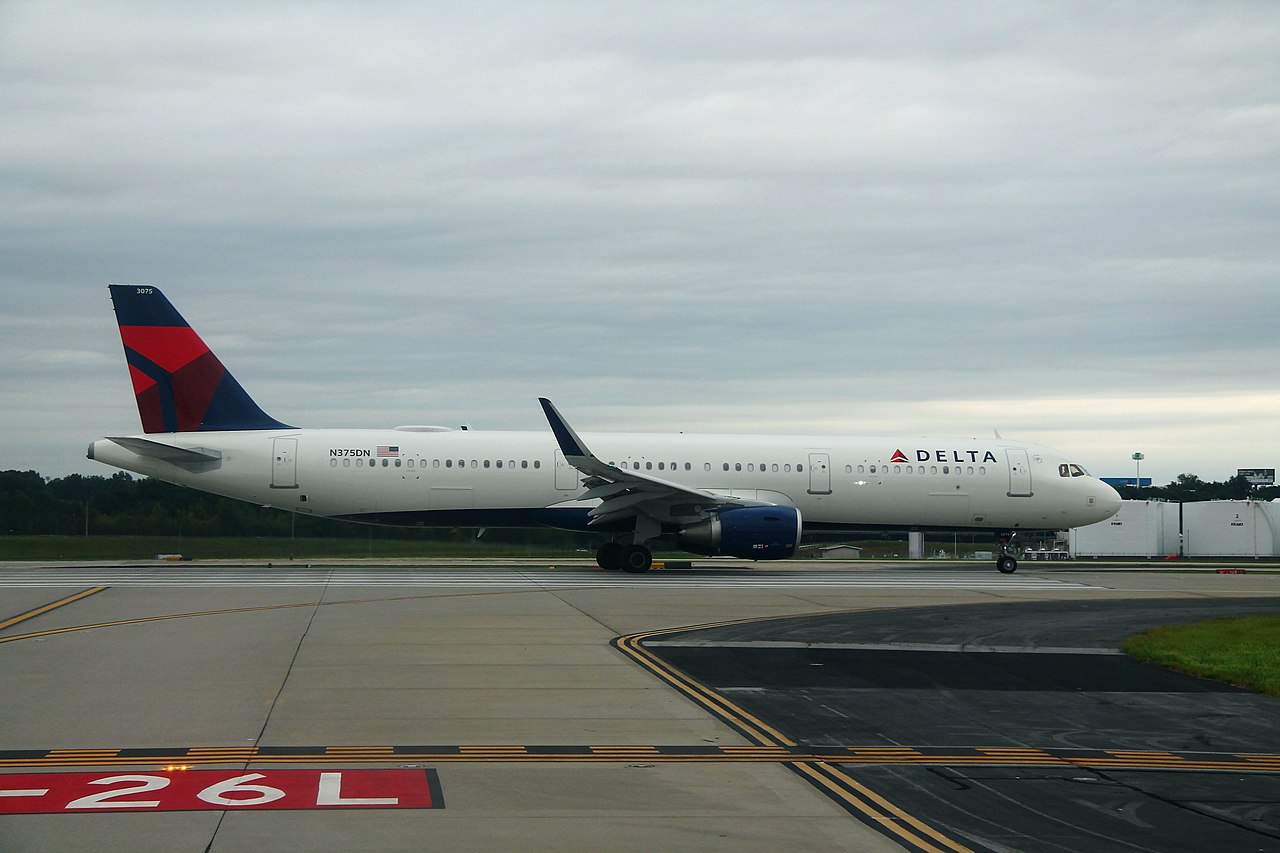 The U.S. major airline took delivery of its last A321 ‘ceo’, acronym of current engine option, on 16 December 2021. The aircraft is registered N129DN and was built in Airbus’ production site in Mobile, Alabama.

The first A321neo already bears the tail number N501DA and is powered by PW1000G.

The final A320ceo family aircraft also marks the end of a long era that revolutionized the aviation industry. The first A320-111 was delivered to Air France on 28 March 1988 while Lufthansa received the first stretched A321-131 on 27 January 1994.

The A320 was a brand-new model by that time because it pioneered the use of fly-by-wire and side-stick.

In 2006, Airbus started working on an enhanced version of the aircraft with larger winglets (later renamed sharklets), aerodynamic refinements, weight savings, and a new aircraft cabin.