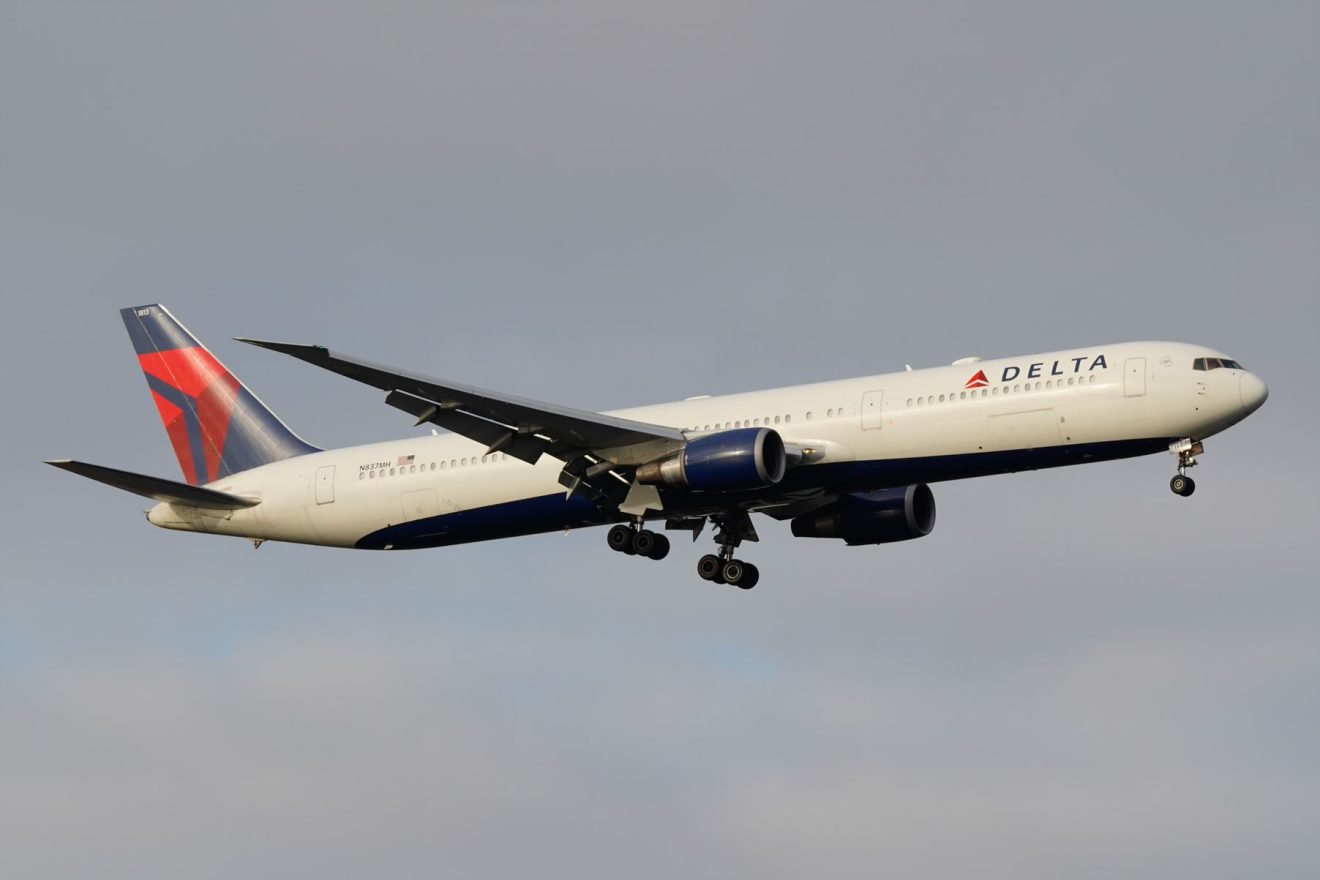 LONDON – Delta Air Lines has announced that it will be launching three new routes from two major US hubs to connect Hawaii, as the pent-up demand forecasted over the upcoming winter season of 2022 to beach destinations, the services will operate from Deltas hubs in Atlanta, Detroit with flights starting from November 19, with Flights from John F. Kennedy Airport starting from December 17.

In a press release, Delta said that the new service offered to the Island of Hawaii by Delta Air Lines will be the only service offered by a carrier non-stop between Atlanta and Maui, and between Detroit and Honolulu, with the addition of the new routes it will see Delta now serve a total of 18 daily flights between the mainland U.S and Hawaii.

Atlanta flights starting November 19, will depart Hartsfield-Jackson Atlanta International airport at 11:00 am local time and arrive in Kahului airport at 4:00 pm local time, with the return flight departing at 5:25 pm arriving back into Atlanta at 6:40 am local time the following day.

Services from Detroit Wayne county Metro airport to Honolulu international airport are also expected to start on November 19, depart Detroit at 12:15 pm and also arriving in Honolulu at 4:00 pm local time, with the return flight also being an overnight service, departing at 5:00 pm landing into Detriot at 6:30 am the next day.

Then from December 17 the service from JFK Aiport to Honolulu will depart at 9:00 am arriving in Honolulu at 3:35 pm local time, with the return flight once again being operated overnight, leaving at 4:55 pm and landing at 7:25 am the following day.

All Delta customers flying onto Hawaii will have access to in-seat power outlets, a variety of premium beverages and snacks, onboard paid Wi-Fi connectivity, free mobile messaging, and personal seat-back entertainment screens featuring an abundance of content, including playlists and podcasts from Peloton and Spotify, Delta’s new entertainment partners.