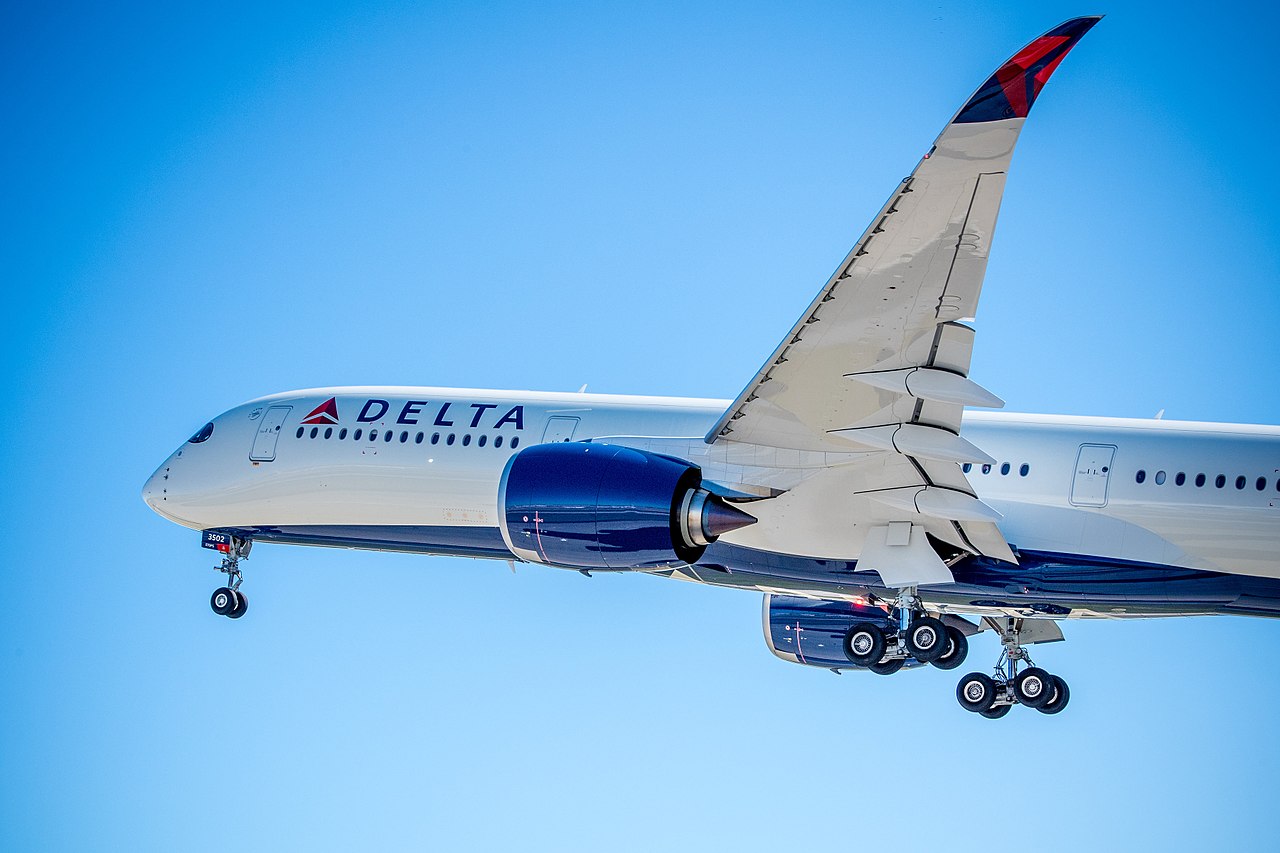 LONDON – Delta Air Lines announced yesterday that a flight bound for Shanghai from Seattle had to turn around mid-flight due to new COVID protocols in China.

The protocols surrounded Shanghai Airport’s cleaning protocols, which “require significantly extended ground time and are not operationally viable for Delta”, the statement read.

The mandate from Shanghai Pudong came following new COVID travel policies instigated by the Chinese Government as a result of an outbreak of the virus in Xi’an.

63 new cases in the city have been recorded, with the new outbreak spreading to five other Chinese cities.

The flight that had to turn back also left its passengers with expired COVID test results as well as expired U.S visas, placing such passengers into a chaotic situation upon re-arrival back into Seattle.

It will probably be the case that Delta will suspend operations in Shanghai following this mandate, as other airlines have followed suit.

For example, China Airlines and EVA Air have reduced frequencies to the airport for the same reason.

All eyes are going to be on the Chinese government to see how quickly it contain this new outbreak of the virus, especially with the 2022 Winter Olympics in Beijing due to start in six weeks.