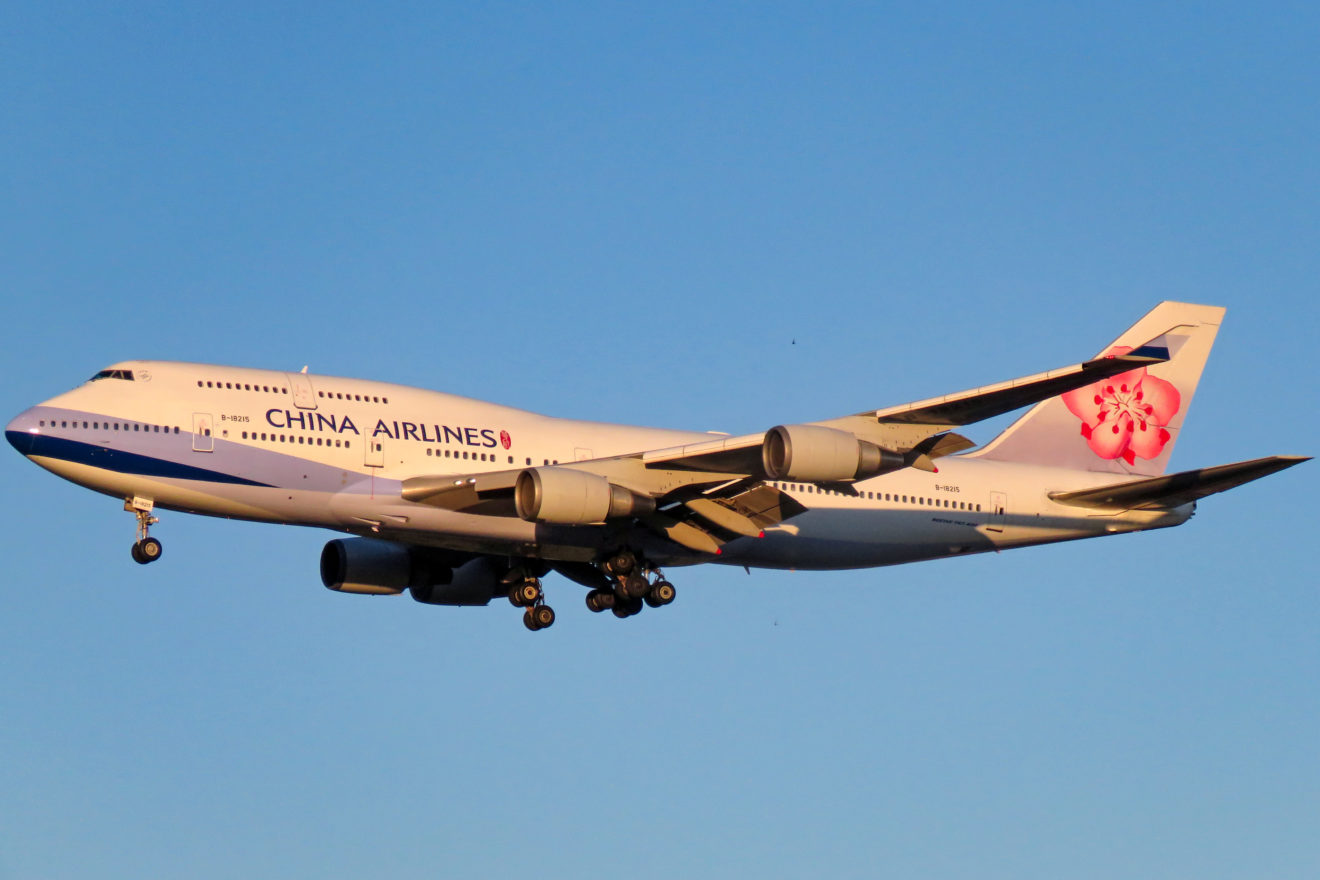 As part of its fleet expansion program in anticipated growth in future demand, China Airlines has announced that it intends to purchase 16 Boeing 787-9 Dreamliners from the U.S. aircraft manufacturer. The order has an estimated value of $4.6 billion based on current list prices.

China Airlines is expecting the first deliveries of their Boeing 787-9 Dreamliner to commence from 2025 and will become their primary medium-capacity wide-body aircraft suitable for both medium and long haul services across their network. It will also be a step forward for China Airlines in the direction of them achieving net zero carbon emissions by 2050 given that the Boeing 787-9 Dreamliner has 20% better efficiency with lower fuel consumption and carbon emissions.

The carrier also notes that the 787-9 will simplify their fleet dispatching operation, as well as improve their competitiveness, as alongside the passenger carry count of the type, the 787-9 can also take up to 36 containers in its belly hold. This would not only boost the carrier’s revenue passenger performance but also help bolster their China Airlines Cargo subsidiary and performance.

It is expected that the new Boeing 787-9 Dreamliner for China Airlines will replace their ageing Airbus A330-300s as well as serve as an opportunity to expand their medium to long-haul networks. The 787 will certainly be a great addition to the China Airlines fleet, operating alongside their Airbus A350s that already serve a wide range of destinations across Asia, Europe, Australasia and the U.S.

At present no comments have been provided from either any China Airlines or Boeing spokespersons, and Boeing is still yet to make a formal announcement from their side.

It’s great to see yet another carrier in Asia turning towards the Boeing 787 Dreamliner for their fleet renewal and expansion, joining a plethora of carriers that already operate the type throughout the Asian aviation sector. It will certainly be interesting to see what financial impact the 787s will have for China Airlines and whether they plan to continue to expand their fleet with more of the type as the future demand expectations frequently change.