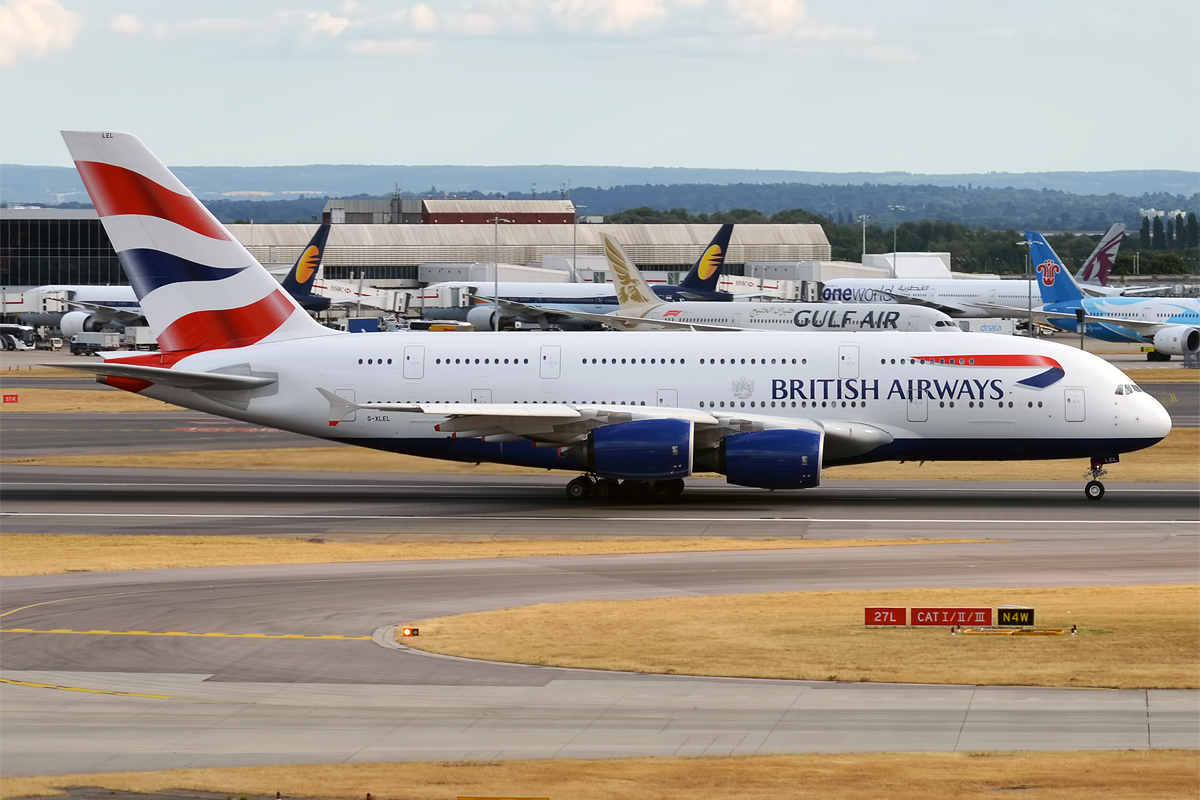 It is a monthly live-streamed webcast where people from across the industry join their own team of experts to offer insights into a wide range of aviation topics (NATS, 2021a).

This month’s edition was titled ‘Chief Executive Special’ and hosted Sean Doyle, CEO of British Airways; Martin Rolfe, CEO of NATS and Karen Dee, CEO of Airports Operators Association. The focus of this webinar was the current position of the aviation industry, emerging from COVID-19 and a look to the future.

This article will take a quick look at the views of British Airways CEO, Sean Doyle on what the pandemic has meant for the airline.

The question posed was, “You are coming up to your one-year anniversary as the CEO of British Airways, you have gone from flying millions of passengers around the world to flying cargo and collecting personal protective equipment. That cannot have been easy?”

Sean addressed that this has been the most brutal crisis that has been seen in the industry.

British Airways has been around 102 years and if you add up all the other crises and put them together, it is dwarfed by what has been experienced over the last 18 months.

Joining after the pandemic has begun, Sean has now been with British Airways for one year.

Prior to this, he was at Aer Lingus for the first 6 months of the crisis, so he has had 18 months of dealing with the pandemic, experiencing in effect two different versions due to the policies and procedures put in place by the governments of the Republic of Ireland and the United Kingdom.

Undoubtedly, it has been very, very hard on not just the balance sheets and profits of the business but everyone working in aviation.

Employees of aviation have been the most impacted, with the industry in effect being the first into the pandemic and the last out of it.

Restrictions were placed on airline operations before the lockdowns of late March 2020 (UK Government, 2020).

How did the United Kingdom compare?

Sean went on to say that “this is unfortunate because if we look around us and outside what is happening in the United Kingdom and what was happening in other economies who appreciated the criticality of aviation to their economic model we would have been much quicker coming out of the traps and we would have recovered the industry over the summer and we haven’t. We are making progress now. (NATS, 2021b)”

Critically, when compared against the economies of Europe and the United States, where aviation was rebuilt quicker, Sean believes “the outcomes in terms of the pandemic, infections and all the other things we are worried about were actually better than the United Kingdom where we ended up closing up for longer.”

The impact of the pandemic

Sean continued, saying, “I am not going to go into a process of going on about the government but I think you know it is only fair and honest that we reflect on that and that we never repeat it because aviation contributes about 1.6m jobs to the United Kingdom economy, it is about 4% of gross domestic product”.

“That’s a higher proportion than any other economy in Europe yet we were letting it wither on the vine for the last 12 months. I can understand the measures we had to take in the depth of the pandemic, but we were slow coming out of the traps.”

“We are making progress but everything we do we could have done quicker, and I still think there is an awful lot that we still need to mop up here, be it the reduction in the requirement for testing, the cost of testing, the reduction of the red list and the removal of hotel quarantine.”

It remains to be seen at present if any further announcements from the government will reduce or scrap the number of countries on the red list or remove the need to quarantine in hotels (The Independent, 2021).

Sean added by saying “Germany has zero countries on its traffic light red list equivalent at the minute and I think we still have 52.”

“So, either we are still very much ahead of the curve in terms of Germany, or they are ahead of us and I would argue that when I look at their rates of infection, they are doing as well as or better than us and not hampering a critical sector as much as we are.”

British Airways is now focused on rebuilding over the winter period, typically a much quieter period of travel.

To finish, Sean said that he believes “there are lots of things we can learn from the pandemic that we can take positively into the future. I would say we come out of the pandemic, I think, a better business and I think the coordination across the industry is something we can harness as well and make sure we use to make a more resilient sector, more broadly.”

With restrictions easing, this could be the opportunity that airlines in the UK can now take and move forward and away from this pandemic.