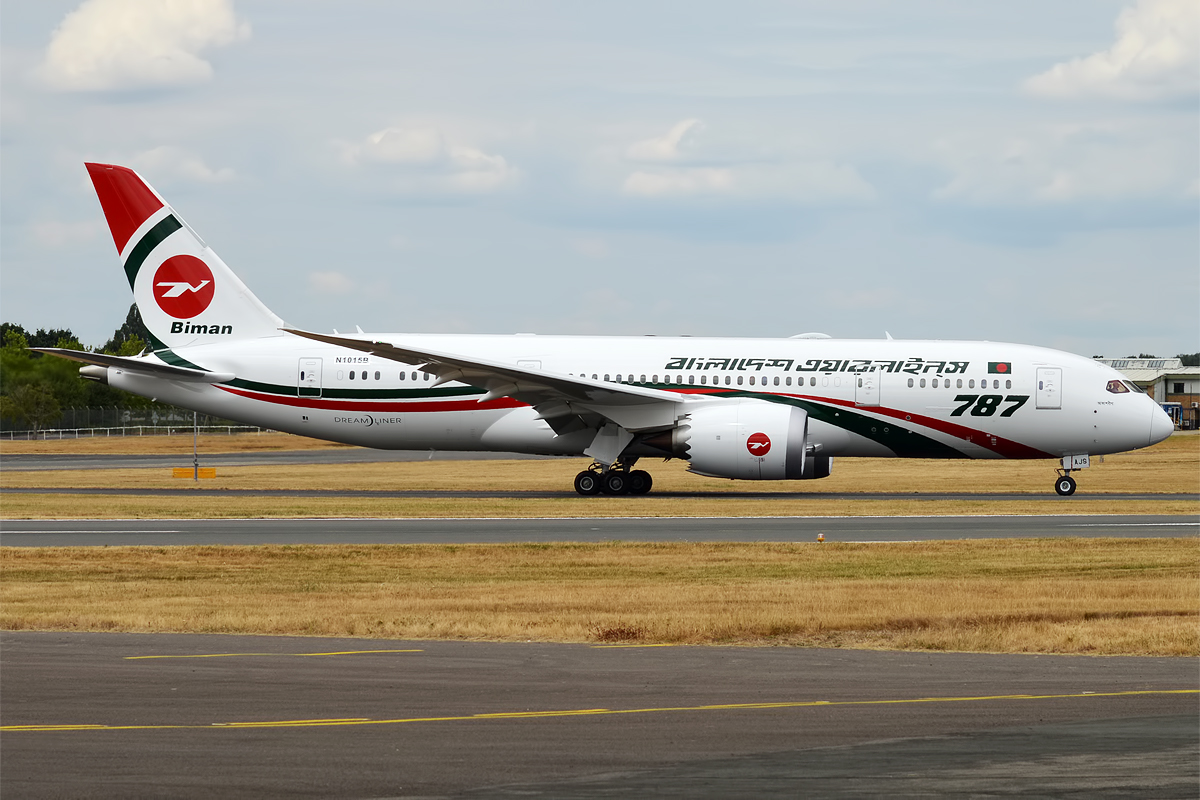 Flights are set to operate on a twice-weekly basis, with the route being seasonal until March 28, when the airline will make a decision about whether to extend such operations.

Dhaka and Sylhet are the destinations that will be covered from the Northern English airport, and are set to provide a “positive boost for the 55,000 people per year who travel to both Bangladeshi cities”.

The aircraft of choice for the route will be their Boeing 787 Dreamliner, which was used on the route prior to the original suspension due to the COVID-19 pandemic.

Commenting on the news was Karen Smart, Managing Director of Manchester Airport who expressed the high demand for a service of this kind.

“There has been significant demand for a direct service to Bangladesh for many years, so when the route returned in 2019 it was greatly received. It is therefore really positive news to see the route return as the aviation sector begins its road to recovery.”

“Manchester Airport is the UK’s gateway to the North of England and within our catchment area, there are many long-standing Bangladeshi communities for whom this will make a massive difference.”

“There is also a great number of northern companies who trade with Bangladesh, and many more with a desire to do so, meaning this route is a real boost for them and will unlock and enable many business opportunities.”

“I look forward to working with the team at Biman Bangladesh and making the route a success.”

On top of the 55,000-strong catchment for flights to Bangladesh, Biman’s network of passengers who travel onwards is at a staggering 600,000, offering room for more passenger growth going into the future for the airport.