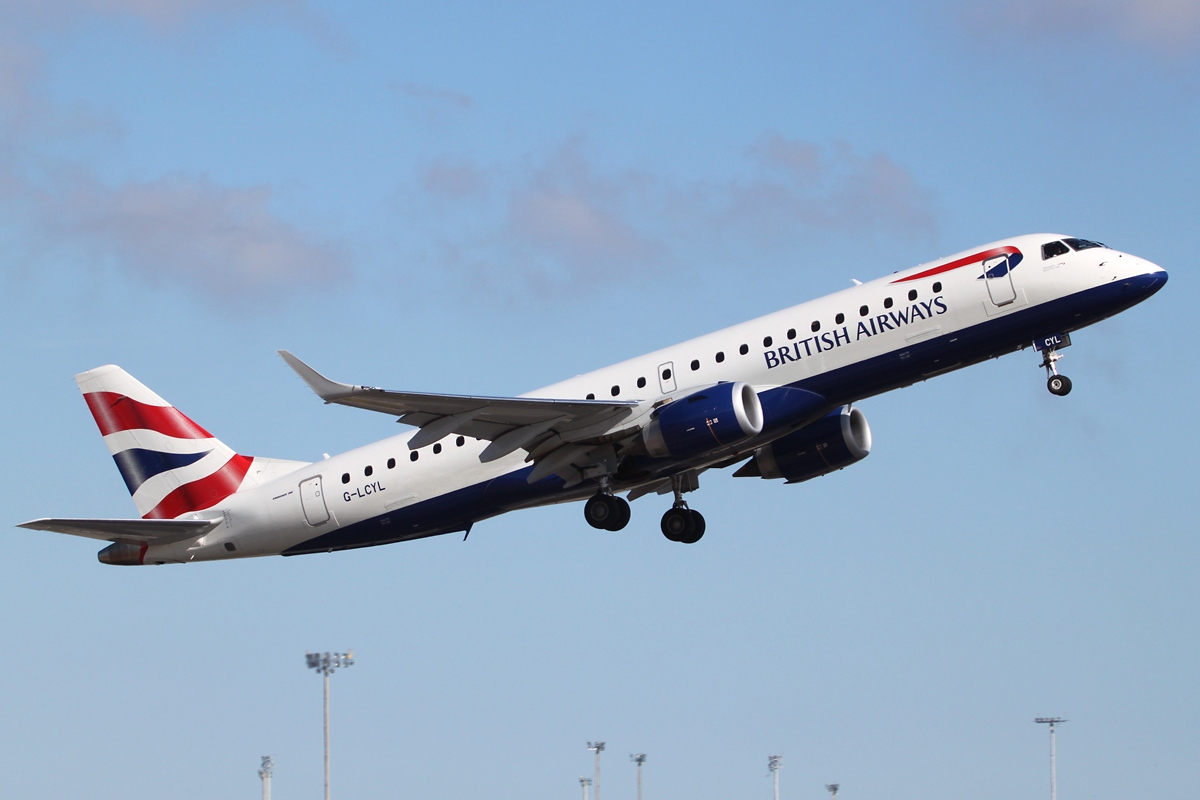 Services to Luxembourg and Milan will take place on March 27 on a daily basis from London City, while on June 18 and 19 respectively, services to Thessaloniki and Barcelona will launch.

Thessaloniki will operate on a once-weekly basis, with the Barcelona service six times per week.

All services will be operated by the carrier’s Embraer E190 fleet.

Commenting on the news was Tom Stoddart, the Managing Director of BA CityFlyer:

“As customers start to plan their next summer getaway, we wanted to offer new routes to some of the most popular European destinations. Conveniently accessible from London City airport, they are a great addition to our extensive network.”

It is key to note that the Milan services feature a change in the airport. Linate will no longer be served, but instead, Malpensa will be the airport of choice for the character.

Flights to Jersey and Guernsey will return in Summer 2022, with both services operating on Mondays and Friday, from June 20 to September 2.