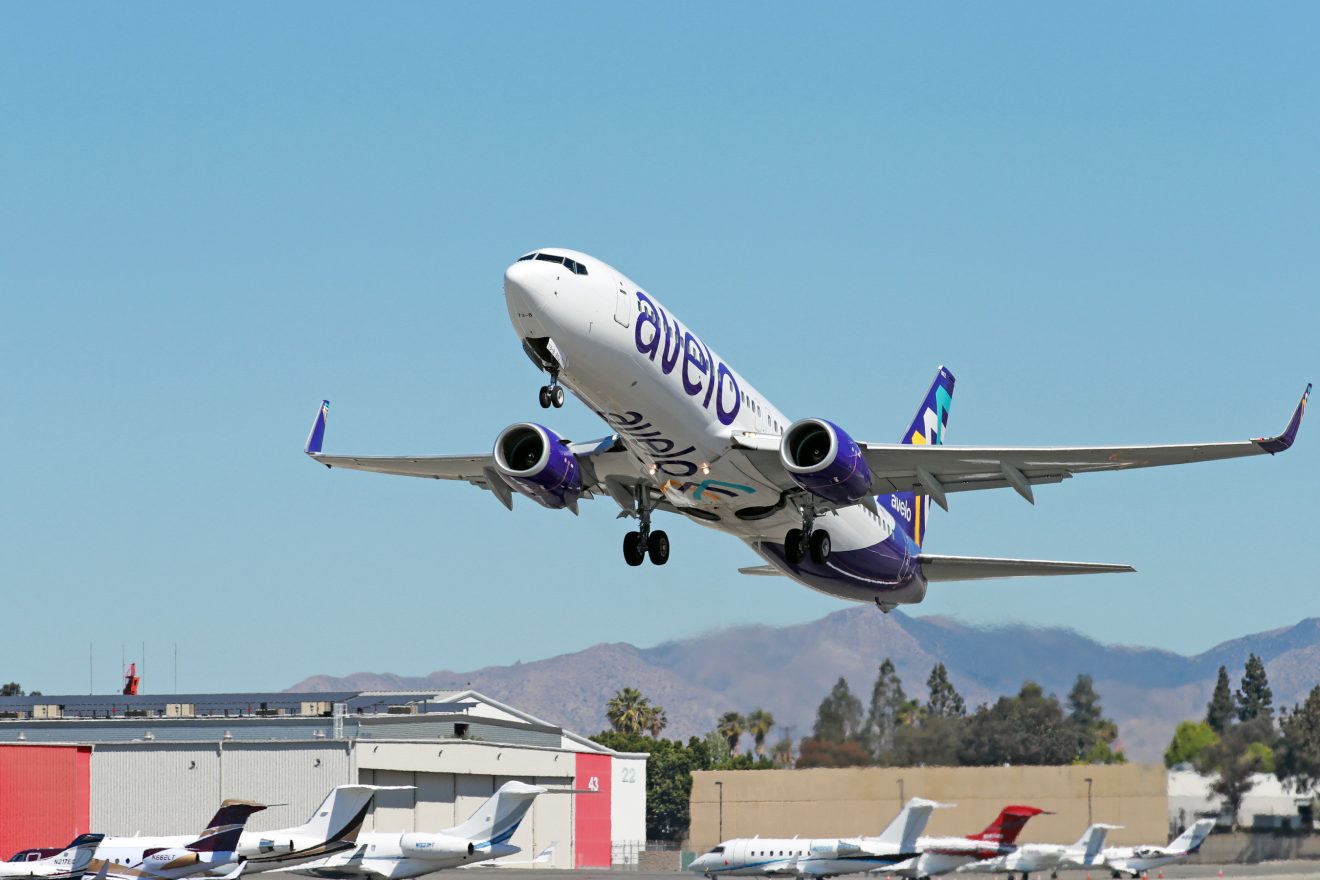 LONDON – After raising $42m in Series B funding, Avelo Airlines has announced it will expand its fleet in 2022.

This second round of investment means that Avelo’s capital base is over $160 million, after initially raising $125 million in January 2020.

Commenting on the news was Avelo’s founder, chairman, and CEO, Andrew Levy:

“The incremental capital we’ve raised is a significant vote of confidence in Avelo’s initial momentum and the enormous opportunity ahead of us”.

“This additional capital significantly bolsters our already strong balance sheet and enables the acceleration of Avelo’s growth trajectory in 2022 and beyond.”

Avelo had a great start to its operations in 2021 by creating over 330 jobs, ending the fleet with six Boeing 737 Family aircraft.

In terms of numbers, the airline has transported 345,000 customers across 3,000 flights, including an incredible completion factor of 99.8%, where only seven flights were canceled.

For 2022, the airline intends on adding a further nine aircraft into the fleet as well as planning to more than double its nationwide network of destinations from 19 to at least 40 markets across the U.S.

In all, Avelo’s foundations and visions are looking likely and successful at present.