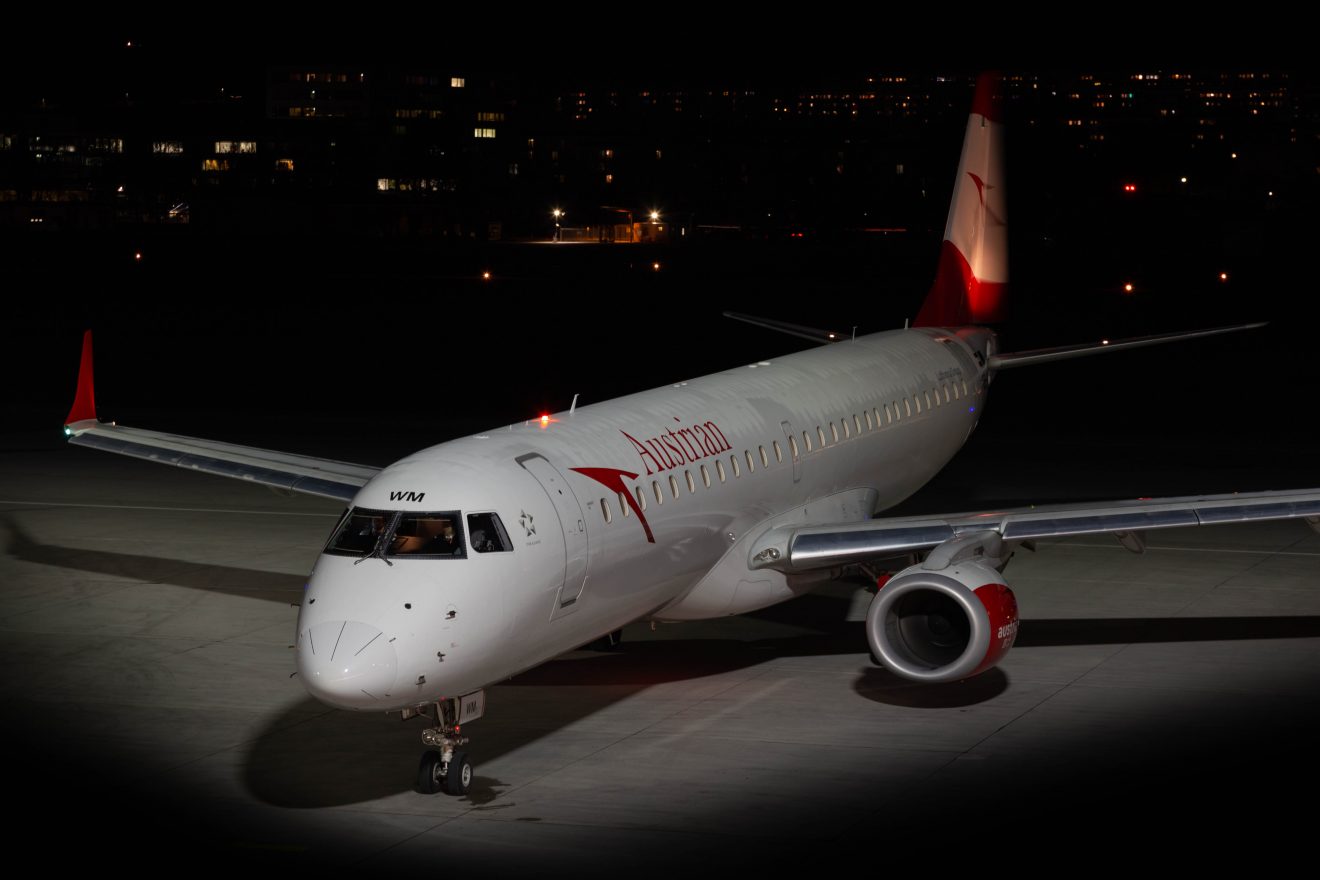 Austrian Airlines board member Michael Trestl: “The corona pandemic has caused the worst crisis in our company’s history. Without the support of the Austrian Federal Government and other stakeholders, the continuance of Austrian Airlines as such would not have been possible. We are proud that we have already repaid a fifth of our financial aid and that we are fulfilling our responsibilities as promised. All of this in spite of the fact that the pandemic is going on longer than we all hoped. We will proceed with this path in order to continue as the red-white-red carrier at Vienna Airport who connects Austria and the world! “

Austrian Airlines received 600 million euros in aid in June 2020. The aid comprised from several sources, including Lufthansa, State cover and the Republic of Austria as a bank loan. The loan will be paid off every six months by 2026. The state aid package was to ensure that the airline could provide for the Austrian economy, and their Vienna hub.