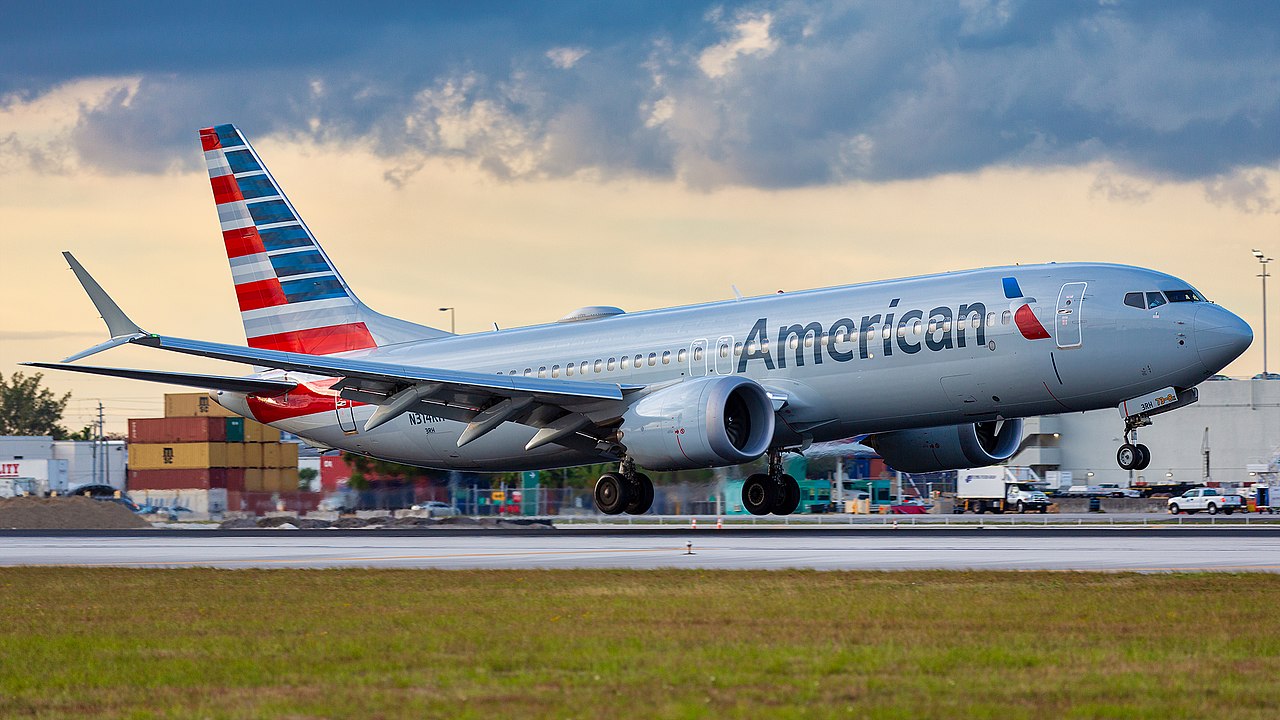 Passengers booked on premium and business class seats on American Airlines from 2024 and onwards will experience its latest products.

American Airlines, synonymous with awkward seats and sub-par service is now getting a major facelift, at least in the premium classes. Its flagship suite in business class and the new premium economy class will finally debt in 2 years (2024) on its upcoming Airbus A312XLR and the newer batches of Boeing 787-9 Dreamliner deliveries.

This means that its eight-seat first-class stools are being phased out indefinitely. This begins the new era of American Airlines, as it should be catching up with rival Delta Airlines and United Airlines, as they have been making significant progress for years.

American Airlines also stated that its premium classes on its long-haul birds will grow significantly by 45% by 2025. The airline’s new Boeing 787-9 configuration will be equipped with 51 Flagship Suites business class seats and 32 premium economy class seats.

To put this into context, the old configuration features 30 business class seats and 21 premium economy class sets. The Oneworld carrier has 25 of these aircraft on order.

For its narrowbody fleet, the upcoming 50 Airbus A321XLR aircraft that will be joining American’s fleet feature 20 Flagship Suites and 12 premium economy seats. This will certainly game-change air travel in the trans- USA market.

The flagship suites will now feature a sliding door, like many upcoming airlines. Within the ‘cocoon’, a chaise lounge seating option is embraced with more personal storage space with existing American business class products. Moreover, adjustable partitions will passengers to join suites to dine together, perfect for couple travellers.

The Oneworld airline claims that they have larger personal TV screens as well as an ultra-practical arm extension headrests mechanism for additional personal space and privacy.

American Airlines also announced recently, that it will refurbish its A321 aircraft interiors that it flies for the lucrative transcontinental flights or the A321T. The A321T, which is a premium heavy configuration features 10 Flagship First class sets, and 20 Flagship Business Class seats.

The carrier said that these planes will be refurbished to go in sync with the configuration of its existing A321 workhorse, with a generic first class cabin.