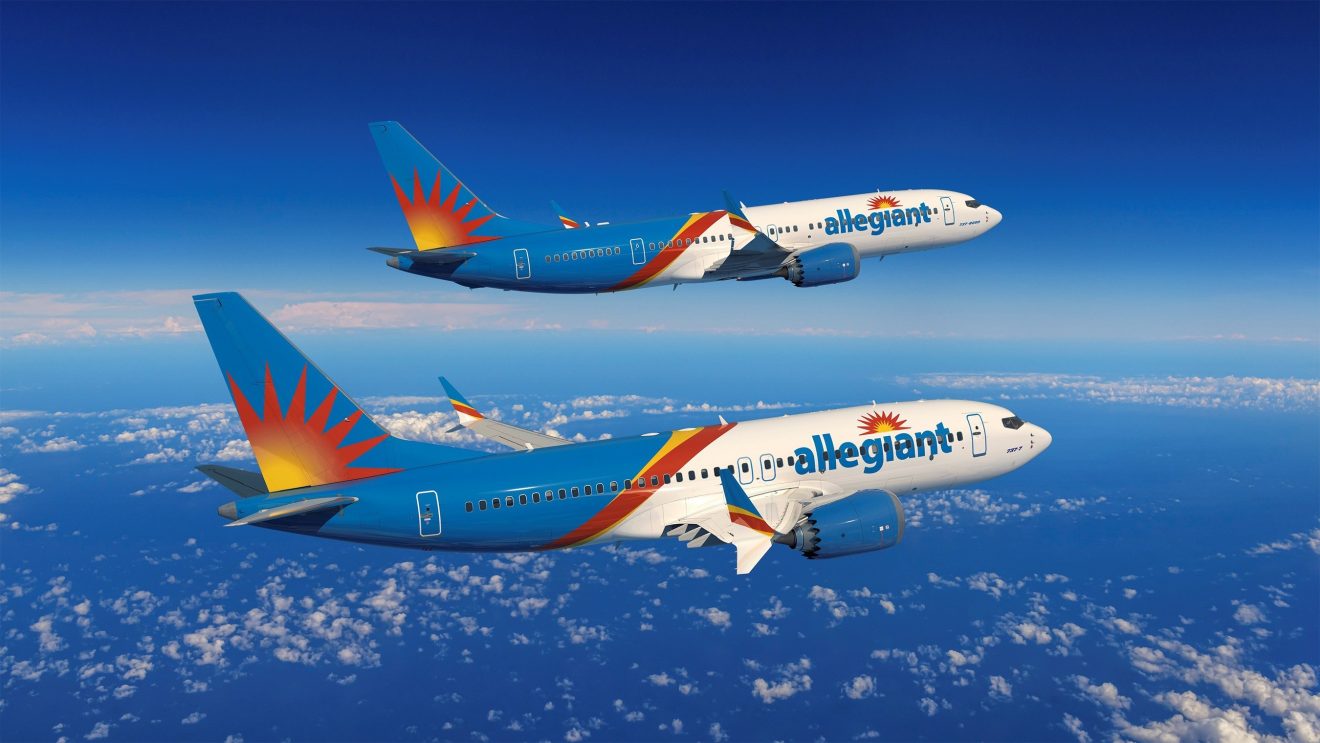 LONDON – In a steal from Airbus to Boeing, Allegiant Air has placed an order for up to 100 737 MAX aircraft.

The deal consists of 50 firm units, with options for an additional 50.

Such a deal means that Allegiant Air will become the second carrier to operate the 737-8-200, with Ryanair being the only customer before this order.

“Our approach to the fleet has always been opportunistic, and this exciting transaction with Boeing is no exception,” said Maurice J. Gallagher, Jr., Allegiant chairman, and CEO.

“While the heart of our strategy continues to center on previously-owned aircraft, the infusion of up to 100 direct-from-the-manufacturer 737s will bring numerous benefits for the future – including flexibility for capacity growth and aircraft retirements, significant environmental benefits, and modern configuration and cabin feature our customers will appreciate”, he added.

“We are thrilled that Allegiant has selected Boeing and the 737 MAX as they position themselves for future growth, improved efficiency, and operational cost performance,” said Stan Deal, Boeing Commercial Airplanes president, and CEO.

“This deal further validates the economics of the 737 MAX family in the ULCC market and we’re excited to stand alongside Allegiant as they integrate these new airplanes into their fleet.”

So this is a big deal for Boeing, as it starts 2022 on a high note as it also aims to get away from the negative PR caused by the 737 MAX crisis over the last three years.