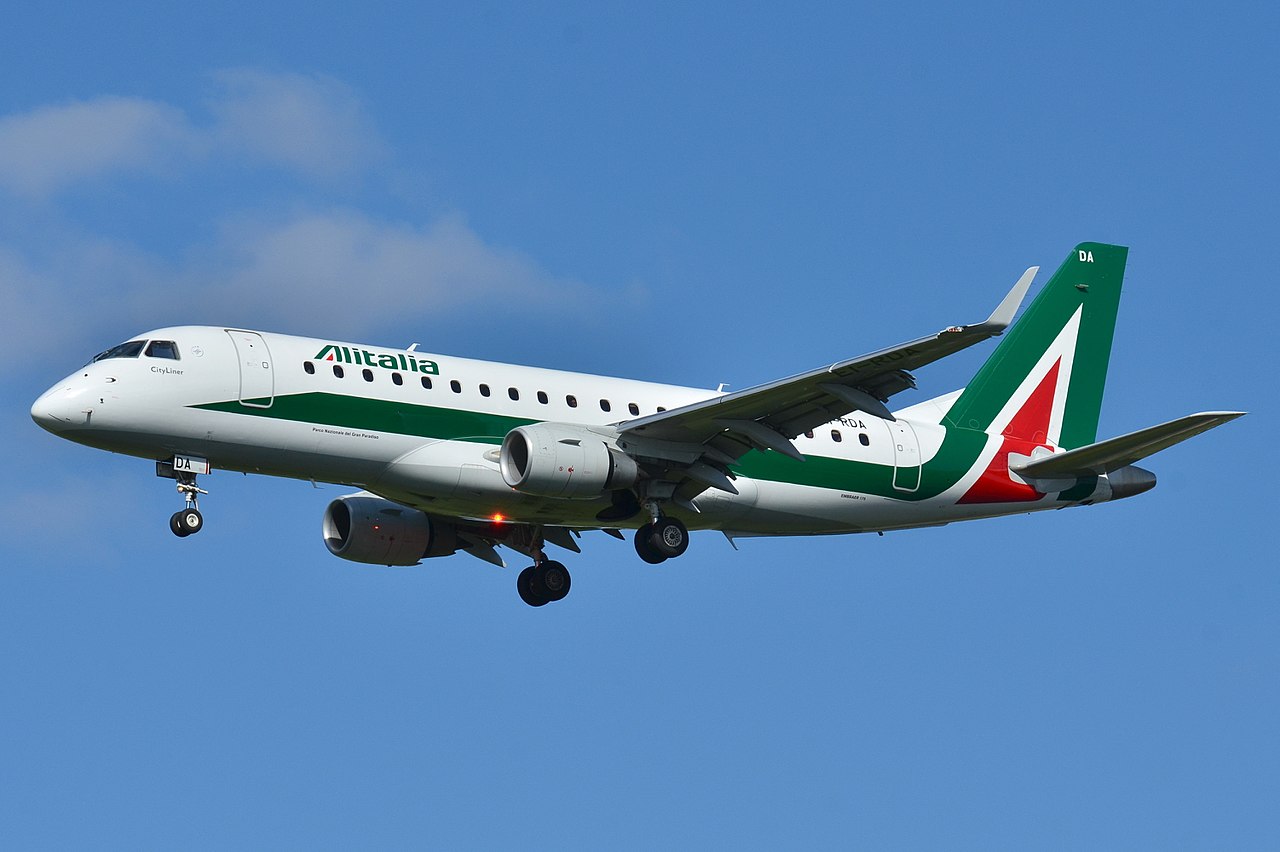 LONDON – The announcement of the new Italian flag carrier ITA for the leasing of 31 new-generation aircraft and the intended purchase of 28 all-Airbus aircraft went unsurprisingly unnoticed.

While the Memorandum of Understanding signed with Airbus SA would cover 28 aircraft to be delivered once the business plan is completed around 2025.

ALC reports that ITA will lease a total of 56 new Airbus aircraft over the course of the plan: 13 long-haul jets, including the ultra-modern Airbus A350-900, and 43 short and medium-haul aircraft, but it is still unclear who will be the lessors.

Be sure to subscribe to AviationSource for as little as £3.99 per month! Click here for more information!

Questions About The Development

The airline is expected to begin operations on October 15, but the new course is still full of questions.

From the perspective of an ultra-competitive market, it’s clear that 31 leased aircraft (additional 25 aircraft not yet confirmed) and 28 purchased aren’t at all sufficient to generate profits for a national airline that fully relies on the FSC model (other models haven’t been considered).

According to the latest news, ITA is expected to start operating with an undersized fleet of 52 aircraft: 7 A330-200s, 44 A319/A320s, and 1 Embraer E190 (which would justify the preservation of Alitalia CityLiner Spa *Update 10/10/2021 , according to Alitalia’s CEO Fabio Lazzerini all Embraers will be removed).

The average age of the initial ITA fleet would be almost 13 years, which is a completely acceptable figure (the average age is 12.4 years at Lufthansa and Air France-KLM).

However, in line with ITA’s statements, in 2025 the fleet will be 80 percent of the new generation, id est, remaining on the figure of the initial 52 aircraft, more than 40 would be replaced, out of 84 almost 70 aircraft.

Be sure to subscribe to AviationSource for as little as £3.99 per month! Click here for more information!

The 7 A330-200s should also be retired because, despite being the newest aircraft in the fleet (2010-2012), they have natural difficulties in long-haul operations (ETOPS) and a low passenger capacity that makes the airline nothing short of ridiculous in the long-haul market.

Therefore, if Alitalia (or ITA) wants to remain competitive, especially in the game with large European groups (low-cost ones included), it will have to increase the number of aircraft in the fleet compared to the plans announced so far.

The newco began negotiations with plane makers late. Late because everyone knew that the fleet should be replaced, thus the negotiations could have started with the old Alitalia, without waiting for the bureaucratic European Union to give the green light to ITA.

And late because Italy has lost the opportunity to obtain a package of 100-200 airplanes at a discounted price.

If profits are in first place for ITA, that is not a foregone conclusion, the only way left to go is called spot purchasing. The airline will have to chase down spot purchases from different lessors (or airlines) at prices close to factory ones.

The discounted package directly agreed with the manufacturer is no longer feasible, at least not within the time frame of the business plan.

This prevision opens up a bad omen: the newco might remain non-competitive as long as it has a fleet incapable of keeping up with its competitors.

The Politics of Alitalia Haunting ITA

Consequently, the weakling airline will restart to invoke debts and state aid, in other words, will figure as a Cheeto Cheese snack in a flock of seagulls.

Nevertheless, there’s still the tendency to overestimate the brand value in comparison to the real capabilities of Alitalia.

The initial tender for the purchase of the brand closed on 4 October with zero offers received. Why? Alitalia has set the base price at 290 million (+VAT and tax charges).

ITA’s president Alfredo Altavilla said the brand valuation is “unrealistic” for a company that has lost 3.5 billion euros in eleven years of operations (Cottone, 2021).

Then begins the phase of the discount offers. The last resort is the direct sale with an airline identified by the Alitalia commissioners.

The unions claim that the aviation branch would have been sold for €1 (Dragoni, 2021). After all, why not? How much is the Alitalia brand really worth?

The fleet is virtually an insignificant value. Excluding Boeing 777-200ERs which will in all probability be withdrawn by October 15 towards homogenization at Airbus, Alitalia has almost all aircraft on lease.

Milan Linate (LIN) slots are Alitalia’s most valuable asset. They are 153 out of 260 (59 percent) but limited to 18 movements per hour.

It wouldn’t be a surprise if, when the demand for international flights recovered to pre-Covid levels, Lufthansa took over Linate’s ITAs slots, effectively purchasing Alitalia’s short-medium range.

There’s little left at London Heathrow (LHR) where the airline holds between 65 and 68 weekly slots, like 5 pairs of slots returned to Etihad on 31 August 2021 (Filippetti, 2021).

ITA will also drop all collateral activities to dedicate itself to passengers and cargo which are only between 3 and 5 percent of the air transport chain.

Handling and maintenance, collateral activities that have a higher value in the air transport chain (6-8 percent), will be outsourced and ITA will only be able to purchase a minority stake of the asset (Rossi, 2021).

The MilleMiglia™ loyalty program, which has an estimated value of €45 million (45 billion miles at 0,1€ each), cannot be purchased from ITA as imposed by the EU.

A third party from any sector will purchase the asset currently owned by Alitalia Loyalty Spa.

“Nokia of the Skies”?

Finally, the evaluation of the brand passes through the Alitalia brand, recognized all over the world but perceived as the “Nokia of the skies.”

For over twenty years Alitalia hasn’t been able to renew itself, lame in any improvement.

The perception of the brand has therefore collapsed over time. Brand identification is practically useless if the association is negative or not relevant to solid brand equity.

The same happened with Nokia, a brand recognized all over the world but for phones that the company made twenty years ago, today without any purpose. Since nobody would buy a push-button Nokia today, nobody would fly…