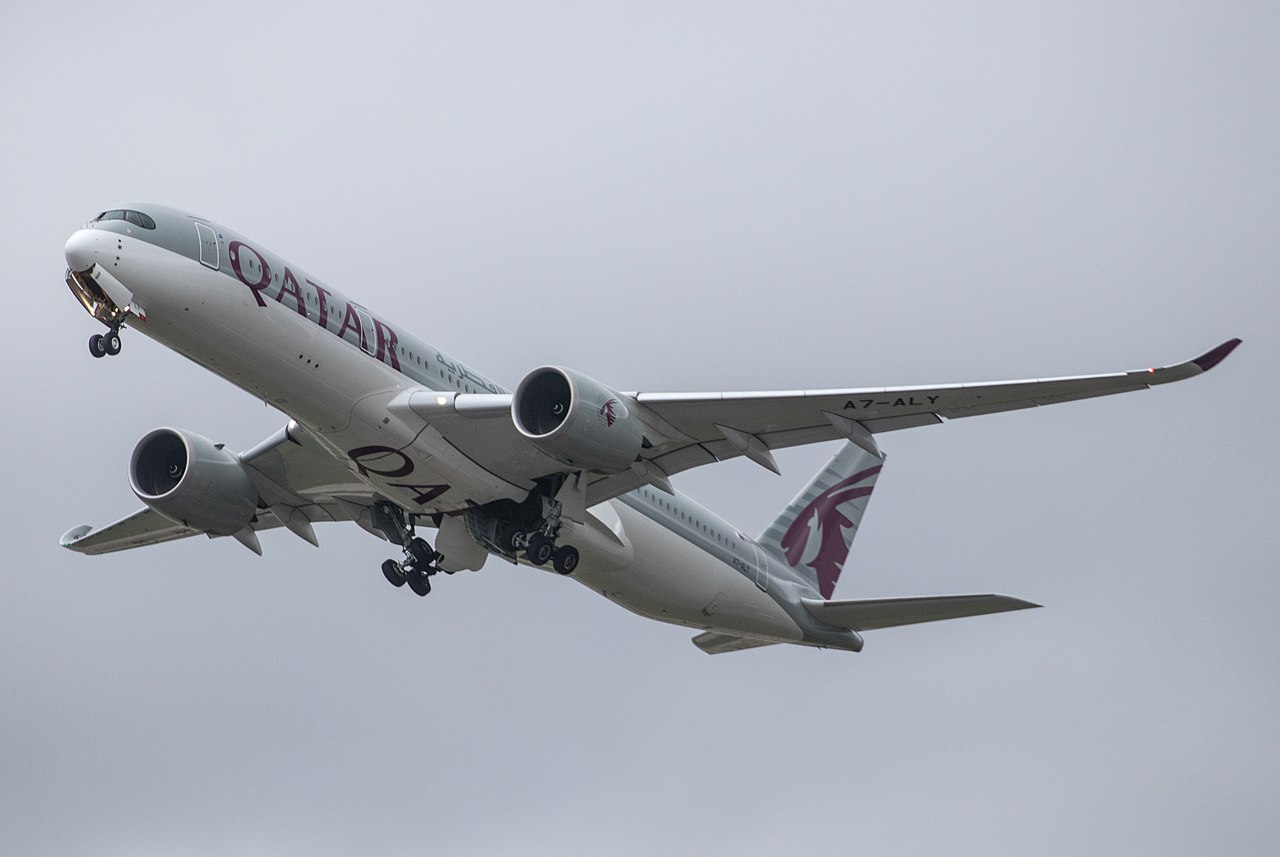 LONDON – With a situation like this, it is important in the analysis of the Airbus-Qatar standoff that an impartial view is taken.

This is down to the fact that you can approach this analysis from many different angles and perspectives to fit whatever narrative is deemed appropriate at this time.

In order to tackle this effectively, we will look at whether the surface degradation on the Airbus A350-900s are a byproduct of Airbus compromising on safety or whether it is damage caused by Qatar Airways amid operating the aircraft continuously throughout the pandemic, which the CEO HE Mr. Akbar Al Baker had bragged about throughout.

On top of this, with the Airbus response surrounding the 50 A321neo order cancellation, this of course is going to be much more than a judicial game. It is one of politics too.

Via the technology and construction division of the High Court in England, Qatar Airways is suing Airbus for over $600m worth of damages, plus an additional $4m for every day that the case runs on.

This comes following extreme surface degradation conditions on 21 of the carrier’s Airbus A350s when being sent in for repaint to promote the 2022 World Cup in Qatar back in August 2021.

Qatar Airways has provided proof of this degradation via video which you can see above.

It shows that these defects are not superficial and is the reason why the airline is expediting this issue with the courts, to which a hearing will be conducted in April (Qatar Airways, 2022).

Airbus put out a statement on this a couple of weeks ago, stating it “intends to vigorously defend its position” (Airbus, 2021) following the notification of a court case from its customer.

Qatar Airways has also said it will not be taking delivery of any Airbus aircraft until this issue has been resolved.

Have Airbus Compromised on Safety?

Whilst this can’t really be determined too well, we can only look at the operational data of the aircraft since its entry into service back in 2015.

The operational reliability of the aircraft has improved over the last couple of years.

However, it could be the fact that this issue is yet to expand further. Back in November, Reuters reported that “at least five other airlines” had raised concerns about this problem that Qatar is currently facing at the moment since the entry into service (Hepher & Cornwell, 2021).

Even then, EASA doesn’t believe that Qatar Airways’ opinion of this degradation is an Airbus issue.

Back in August 2021, the European regulator spoke to the media and mentioned that “judging by the provided data, none of the reported degradations of the particular… Qatar Airways aircraft surface paint and protection could affect the structure of the planes and in this way cause the potential risks” (Petrauskaite, 2021).

Al Baker of course dismissed EASA’s response by stating “they are ignoring the fact that there are serious issues with those airplanes” (ibid).

Is This Actually a Qatar Airways Issue?

The other side of the argument is that Qatar Airways has been running the aircraft consistently throughout the pandemic and they don’t give the jets much rest.

Both those types have close to some of the highest averages in that section. It could very well be the fact that the paint is being strained more than on other types.

We make that point as other types have a higher average. But with that in mind, it could be the fact the lifespan of the paint on the A350s is lower.

But again, with the airline bragging about the fact that it “was the only global airline flying consistently [throughout the pandemic] and played a vital role in the world’s response to the COVID-19 pandemic”, this may have been at the expense of aircraft being operated too much (Qatar Airways, 2020).

Of course, such an argument may provide weight towards the Boeing side of the fleet offering better operational quality when it comes to surface degradation rates.

This is exactly why it can be a hard argument to make, as we need to see more evidence as the hearing between the two sides continue over the next few months. It could very well be the fact that the surface degradation on the A350 may be higher than other aircraft types.

Do we anticipate enhanced relations between QR & Boeing going forward?

The other aspect that cannot be ignored is Airbus canceling the contract with the airline for the 50 A321neos, especially with it not actually being related to the A350 issues itself (Al Jazeera, 2022).

This doesn’t necessarily put Qatar Airways in a tricky position, as if they do win this court case, the airline could go across the pond as there are options there on that front.

For example, the airline could place an order instead of for the 737 MAX 10 with Boeing, which has a maximum capacity of 230 passengers.

Even if it is lower than the A321neo, it could potentially order more higher-density Boeing 787 Dreamliner aircraft, wherein a one-class setup could sit up to 360 passengers (Loh, 2022).

The airline would of course have access to the over $600m in compensation, plus the extra $4m per day that it wanted for each day this crisis went on.

Looking ahead to Farnborough in July, it would not be an unreasonable assumption to make that Qatar would bolster its presence with Boeing instead, especially if a discounted rate was offered.

Because after all, we cannot forget the issues that the 737 MAX has had as well.

Either way, the airline does have options it can take. It’s of course the perspective on which angle it will take.

What remains clear is that such a battle is not over yet and the damage is yet to be properly ascertained.

As it stands currently, Airbus has inflicted damage on Qatar Airways, especially hindering their plans for routes that need smaller aircraft, like the A321neo.

However, if the courts rule in Qatar Airways’ favor, that will see more money disappearing out of the Airbus bank account.

On top of this, there is nothing to stop Qatar Airways from approaching Boeing and upgrading some orders on that side of the Atlantic instead.

All we can do in the meantime is sit back and wait for the findings and verdict to be announced after the hearings in April. From there, we can see where this battle will go next.