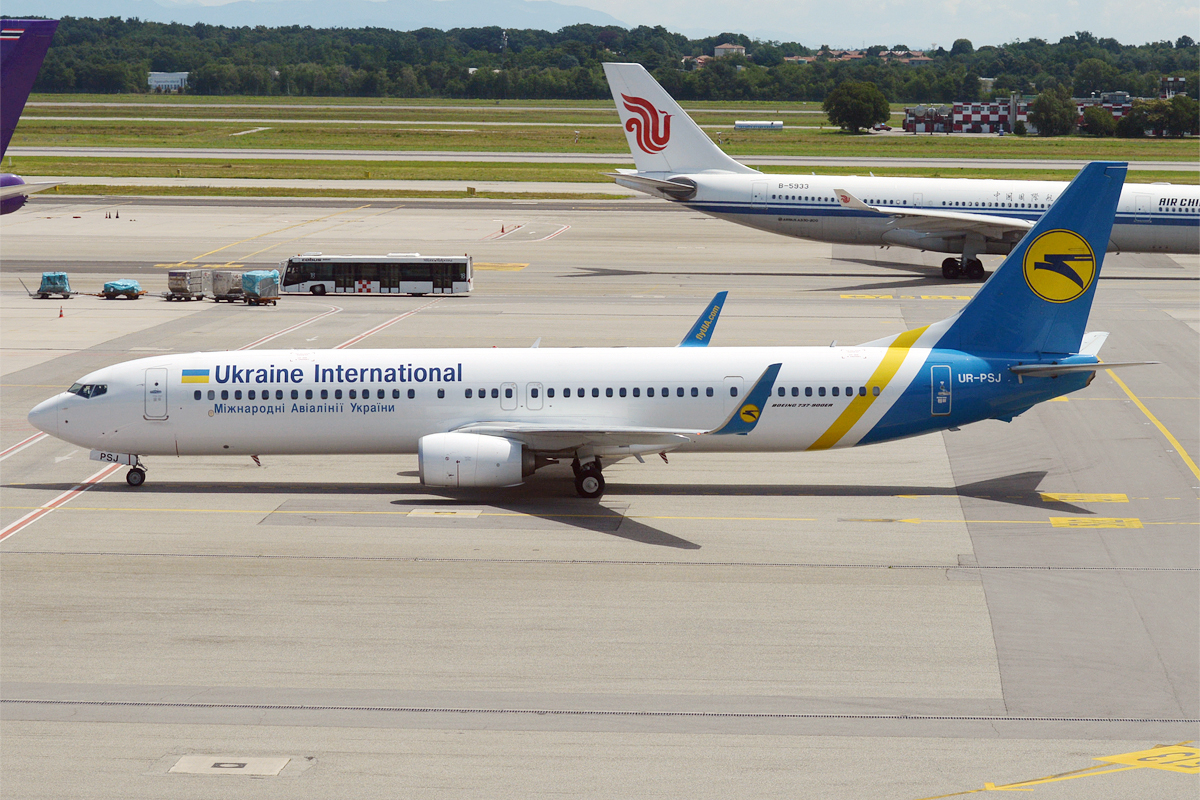 LONDON – airBaltic has announced that it has agreed to wet lease one Ukraine International Airlines (UIA) Boeing 737-900ER. Aircraft and its crew will perform flights within airBaltic network short term starting from May 1, 2022.

airBaltic has chosen to wet lease additional aircraft due to delays caused by the global supply chain issues. Such a decision enables the company to operate its planned flight schedule.

It is not yet known on which routes the Boeing 737 leased from UIA will fly. Their fleet currently consists of 34 Airbus A220-300. The Latvian airline’s A220 aircraft take 149 passengers on board. The carrier will have 40 of these aircraft in its fleet by the end of this year.

Ukraine International Airlines stopped flying on 24 February after a Russian invasion of airport infrastructure. The invasion prompted the Ukrainian government to declare martial law and close airspace. Prior to the formal closure of airspace, aviation insurers and lessors also expressed concern about Ukrainian carriers operating their aircraft in Ukrainian airspace. The airline was ordered to move some of it’s aircrafts to a safe location within the European Union.

“We would like to thank our very good partner and friend airBaltic for selecting Ukraine International Airlines as a capacity provider on an ACMI basis for its network. Especially now, when UIA temporarily cannot operate flights to and from Ukraine such an act of international aviation cooperation is very symbolic and important. UIA as IOSA certified carrier is ready to deliver high-quality service on routes of airBaltic” said Sergey Fomenko VP Commerce Ukraine International Airlines.

Currently, only two UIA aircraft operate commercial flights. These are two Boeing B737-900ERs. It is worth mentioning that the second Boeing B737-900ER (UR-PSI) has been operating flights from Rzeszów, Poland to Khartoum, Sudan since the beginning of April.

One Boeing B737-800 of another Ukrainian airline, SkyUp Airlines, was also based in Poland. B738 (UR-SQC) operates few flight from Warsaw Chopin Airport. In the last few days plane was ferried to Vilnius, Lithuania and operates on some routes to Baltic countries from Turkey for Tailwind Airlines. SkyUp Airlines are also taking advantage of available opportunities to help transport humanitarian goods to Ukraine. The carrier delivered nearly 52 tonnes of cargo from Lisbon and Tel Aviv to Chisinau, Lublin and Warsaw in April.

Qantas Unveils Blockbuster Order for Over 100 Airbus Aircraft: Project Sunrise is On…
Bournemouth Airport to Expand Its Cargo Presence…
Comment