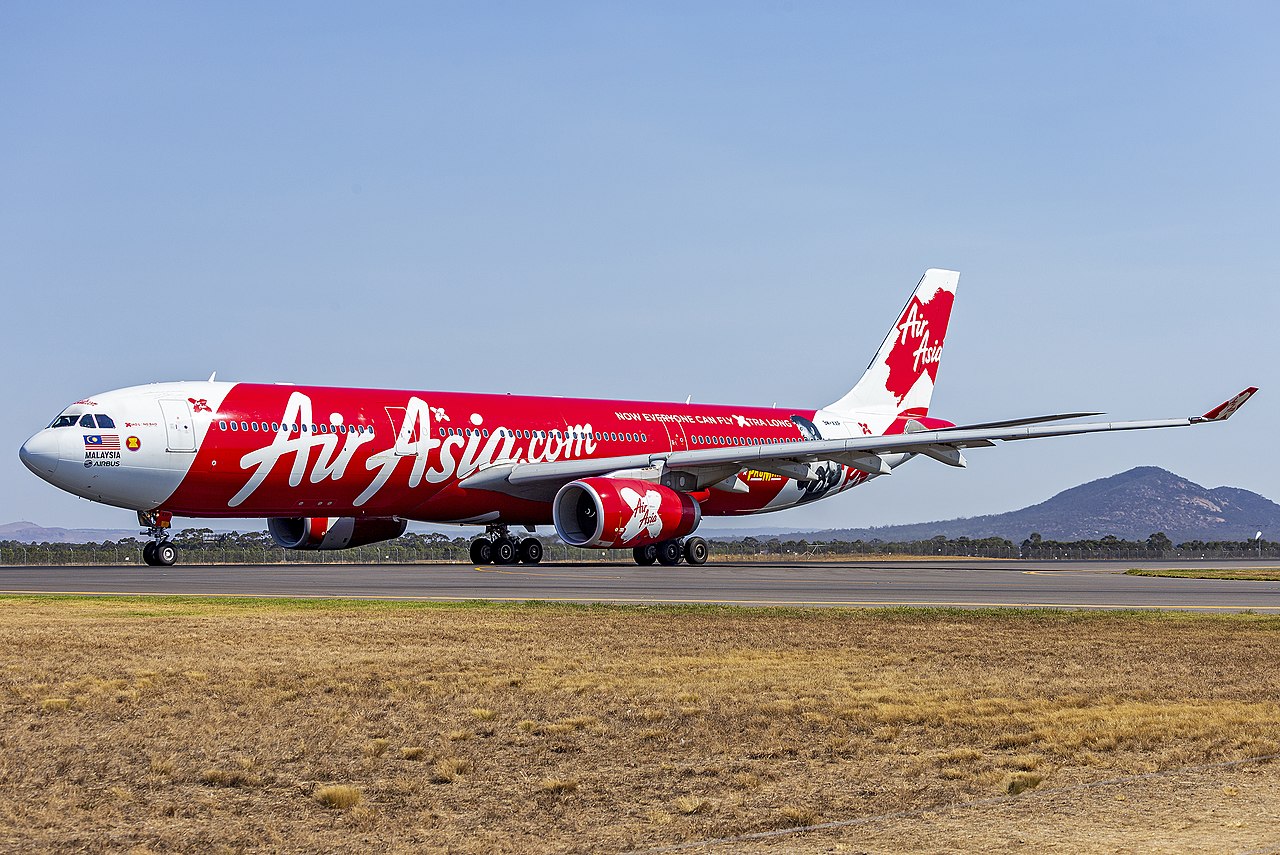 Sydney Airport is very much delighted that Thai AirAsia X a subsidiary of Capital A group has announced a direct flight between two exciting cities of Bangkok and Sydney.

Bangkok is a gateway to Thailand and one of Southeast Asia’s most exciting cities and tourism hubs. Sydney will see more capacity served between the two cities, with Thai Airways and Qantas flying this popular route.

This would boil up competition even more for the two legacy carriers flying the route.

This latest service to Thailand will beef up the airport’s network of more than 30 destinations in Asia, which will provide passengers greater convenience and an opportunity to take advantage of Thai Air Asia X’s low and competitive fare.

Chief Commercial Officer Sydney Airport, Greg Botham, said with excitement: “We’re thrilled to welcome Thai AirAsia X as our newest international carrier as we continue to support the recovery of our international network.

Botham furthered: “Bangkok is a fantastic city with great connectivity to the regions of Thailand and is an incredibly popular destination for Australian leisure and business travellers.”

“This service will provide a great, low-cost option for Australians looking to secure travel over the busy end-of-year holidays to one of Asia’s most exciting destinations.”

Acting Chief Executive Officer of Thai AirAsia X, Mr Tassapon Bijleveld commented that the two nations have upheld strong relations, diplomatic, social and economically for over 7  decades, noting Australia is one of the leading travel destinations for Thai tourists.

Quoting from the CEO: “Thai AirAsia X is very excited to add Sydney as one of its key destinations in Australia this year. Sydney has so much to offer in terms of economy, tourism and education, making it an excellent addition to Thai AirAsia X’s growing network.

“Thais love Australia and Australians love Thailand and we are confident that these new services will prove popular. Our fleet, crew and our great value experience are all well prepared to serve these direct flights to and from Australia.”

The flight will utilise the Airbus A330 which will be equipped with 12 of the airlines ‘flag ship’ premium flat beds or marketed as business class seats and 365 economy class seats respectively.