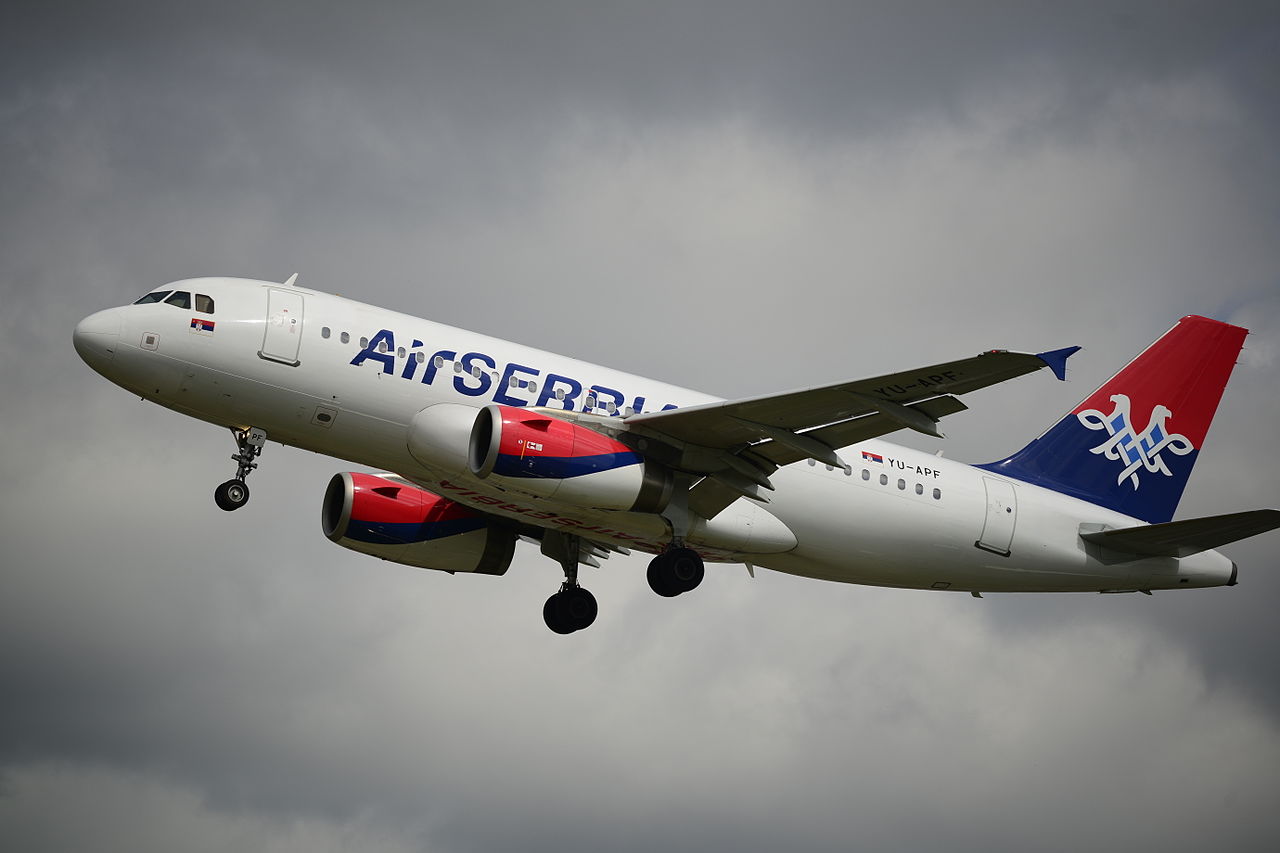 LONDON – Today Serbian flag carrier, Air Serbia announced that it will be launching its new route to Cologne, the fourth largest city in Rhineland, Germany from the southern Serbian city of Niš.

The service will run onboard Airbus A319 offering twice a week frequency.

Cologne Airport’s Managing Director and CFO, Torsten Schrank expressed, “We are delighted to welcome Air Serbia, another new airline partner to our airport, which is introducing Niš, an exciting new destination to our schedule. Air Serbia is launching these flights at an introductory offer of €50 one way.”

The new strategic move by Air Serbia to connect cologne to Niš is the bold one.

The city has a population of around 270,000 making it the third biggest city in Serbia. The city is an industrial and trade center which is located on River Nišava.

With its routes tracing back to 1927, Air Serbia stands to be one of the oldest airlines in Europe.

The airline has a route network across Europe, the Mediterranean, the Middle East, North America, and Africa, served by its fleet of 18 aircraft of mixed configurations.

The airline has entered in partnership with Etihad Airways in 2013, offering Air Serbia passengers to indulge in Etihad’s frequent flyer program.