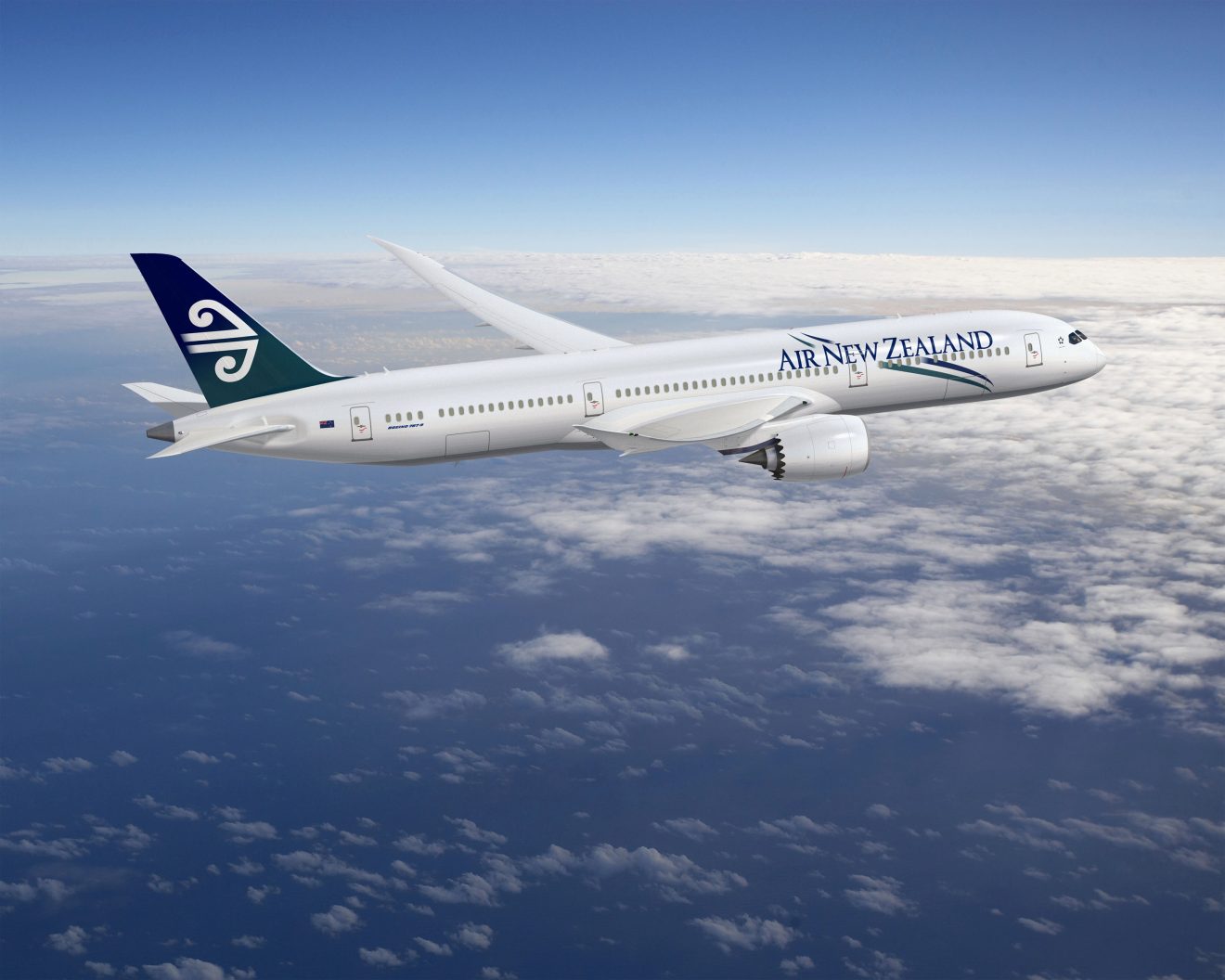 LONDON – Air New Zealand has announced that starting September 17, it will be offering direct flights between Auckland and New York City onboard Boeing 787 Dreamliner. The ultra-long-haul flight will take 17 hours, with the airline also confirming that it would be bringing back its iconic NZ1 and NZ2 flight numbers, which the airline had previously used on its LAX via London service.

Commenting on this announcement Air New Zealand CEO Greg Foran said: “Traditionally, flight numbers 1 and 2 are used for an airline’s flagship route. And that’s what New York will be our flagship route.”

New Zealand has been one of the most strict countries in the world over the last two years when it has come to travel restrictions for international services and movement of people, but now as the covid-19 pandemic begins to subside and the demand for travel starts to skyrocket once again, the country and the airline are now looking to expand their route network.

Mr. Foran further added: “We’ve worked incredibly hard over the last few years to make this ultra-long-haul service a reality. To ensure customers arrive in New York feeling refreshed, we’ve put a lot of thought into the onboard experience and teams are working around the clock to make sure this a great flying experience.”

The new service will depart Auckland at 16:00 PM local time heading North East over the Pacific Ocean and arriving in New York JFK at 16:15 PM local time, with the flight time expected to average 17 hours, 35 minutes. This will now see Air New Zealand join the likes of Singapore Airlines and Qantas for the Ultra Long-haul flights market.

The New Zealand travel board has welcomed the news of the allowance of international tourists back into the country with it saying that this will now offer the country’s economy a major boost and a welcome pick up following the last two years of hardships. New Zealand was even for most of the last two years closed to its neighbor Australia despite some Tasmanian routes being launched again, they were shut back down as the serge of the omicron variant of COVID-19 raged around the globe.