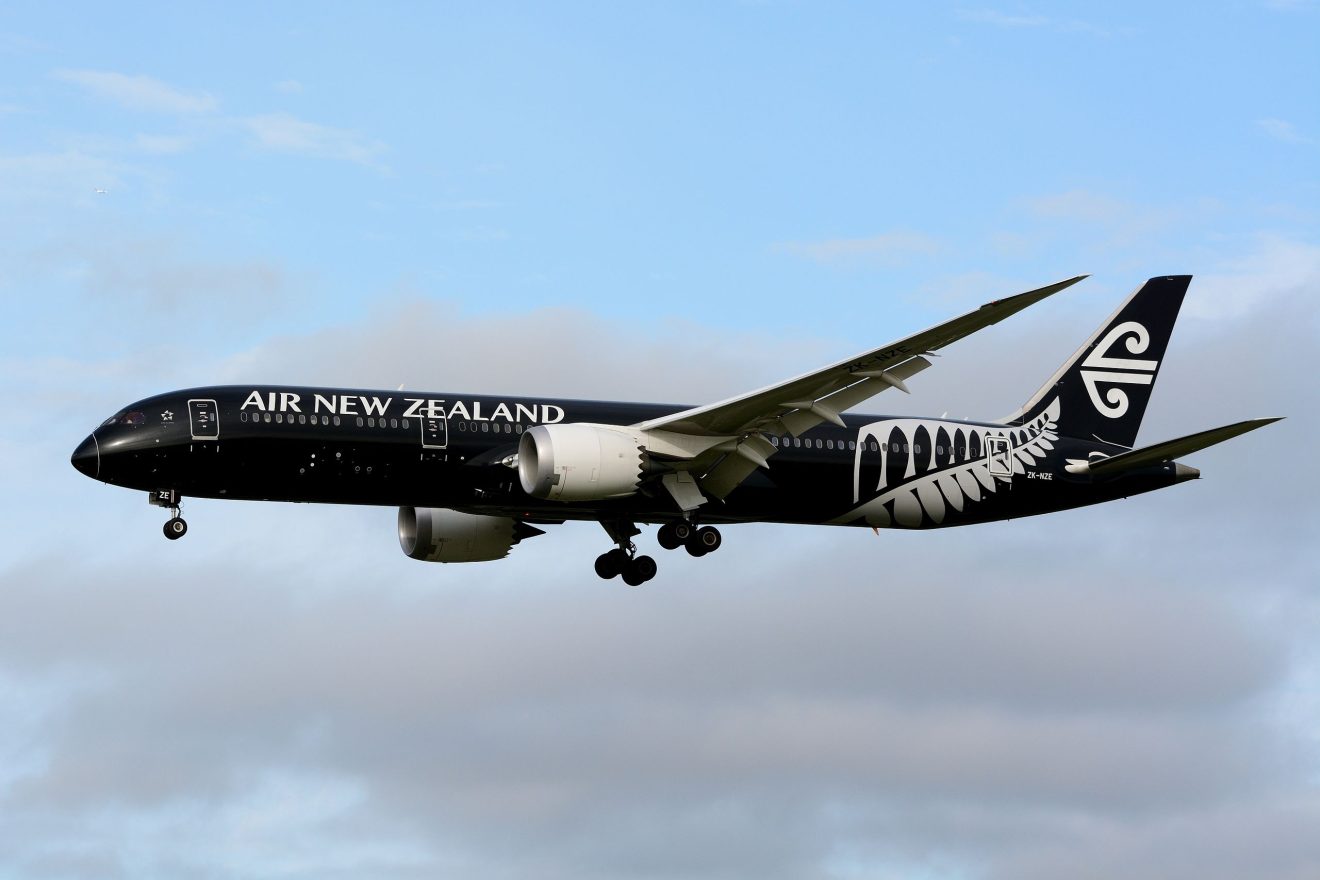 Flight NZ1 departed JFK on Saturday 17th Sept. two hours later than scheduled at 11:51 pm local time and landed an hour later than planned at 8:30 am on the other side.

Upon landing and making their way to the luggage carousel, some passengers were disappointed to find that their luggage had not made the journey with them.

One traveller, Rebecca Barton who was making her first trip back home since 2019 due to travel restrictions and Covid, was one of the unlucky travellers to find herself sans luggage.

When interviewed Rebecca noted that she had experienced some issues during check-in and that there appeared to be a training exercise ongoing.

Although only being eighth in the queue it took her and her husband ninety minutes to drop their luggage off, having already checked in online. She said, “It kind of seemed like the JFK staff were in training” (being guided by ANZ staff).

Barton rightly guessed that she thought these check-in desk delays would have a knock-on effect on the aircraft leaving the tarmac. With the Boeing 787-9 Dreamliner missing its initial take-off time, it ended up having to go back to the runway queue.

With this being one of the longest passenger flights in the world at a lengthy 17 hours 35 minutes, it’s not the kind of flight you want added delays on!

Having landed in Auckland and the luggage conveyor stopping after about 15 minutes, it was then that Barton was called via the public address system to the baggage desk to be told that their bags were still in New York. She was told that their bags would arrive tomorrow and be delivered to passengers, with little more information offered to her.

A silver lining to this disorganised, inaugural non-stop flight is that the flight was described as being good, but check-in and arrival being marred by disruption and delay was frustrating.

Another traveller, Chad Selbert said that he and other travellers waited at the luggage carousel for forty minutes, before being told that they also would need to go to baggage services. As all those without luggage queued for a response from the airline, it took Chad another hour to get seen by desk staff.

One lucky traveller David Tong was not left without his luggage. A Gold status holder with the airline, Tong’s luggage got to New Zealand with him, which enabled him to make his onward connection to Wellington in just enough time.

Although fortunate to have his bags make the trip, Tong confirmed that the check-in staff on the desk didn’t appear prepared for the task ahead and that there were only two ANZL staff and four New York-based staff.

Air New Zealand Chief Operating Officer Alex Marren has issued an apology since, saying: “Unfortunately given additional fuel requirements due to adverse weather, some customer bags were unable to be loaded in New York and we are getting them to New Zealand as soon as possible. We are in touch with customers to update them and reunite them with their bags.”