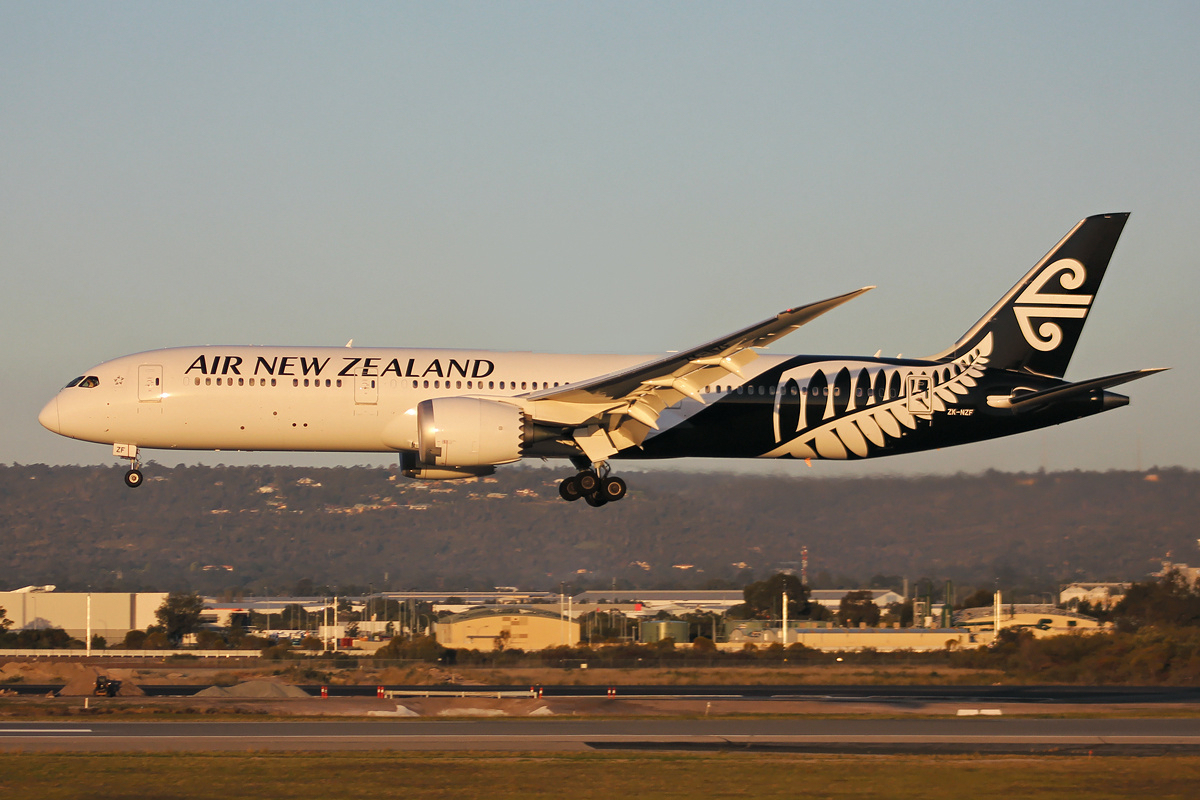 LONDON – Air New Zealand yesterday resumed its non-stop service to Sanrancisos and is now looking forward to resuming services to Honolululu and July 4 and Houston on July 7. This follows the carrier’s recent announcement of it planning to commence its new service from Auckland to New York JFK which is due to start on September 17 this year.

In its previous announcement, the airline also confirmed that it would be reintroducing daily services to Los Angeles which is resumed in March of this year, while it also talked about its three times weekly service to Vancouver which was launched in February of this year.

Air New Zealand Chief Customer and Sales Officer Leanne Geraghty said: “Recommencing services across our North America routes as the border reopens is another step towards the gradual resumption of flights to destinations across our international network,”

The airline will utilise its Boeing 787 Dreamliners on the service to San Francisco which will initially operate on a three times weekly service.

“Our North America network plays a key role in our Kia Mau Thrive strategy, so it’s great to be able to reopen another important port into the region. San Francisco is a year-round destination for Kiwis and equally, an important departure point for Americans looking to visit New Zealand and Australia.”

“With our strong partnership with United Airlines, our customers can fly daily to hundreds of domestic destinations across the USA. And with our Star Alliance and other alliances partners, we also offer multiple international connecting opportunities to Canada, UK and Europe.”

Flight schedule for services between Auckland and San Francisco

Flight schedule for services between Auckland and Honolulu

Flight schedule for services between Auckland and Houston

As many airlines around the globe struggle to operate their full range of services and destinations Air New Zealand’s slow but steady approach is placing them in a good position to continue to support their route networks without being hurt or hampered by a shortage of staff. New Zealand was one of the sickest countries in the world when it come to the limitation of travel over the COVID-19 pandemic with the carrier even bringing in a “no jab, no-fly” rule.

Despite the carrier’s strict rules, airlines around the globe are now pushing for relaxation of travel requirements as they look to be able to offer all customers and travellers the ability to freely travel around without causing major disruption to already pressured services.

The presumption of these additional services is also a good indication of the current demand for travel continuing to rise in the country as more and more leisure and some business travellers looking to travel abroad for the first time in almost 2 years since the start of the global travel restrictions began.