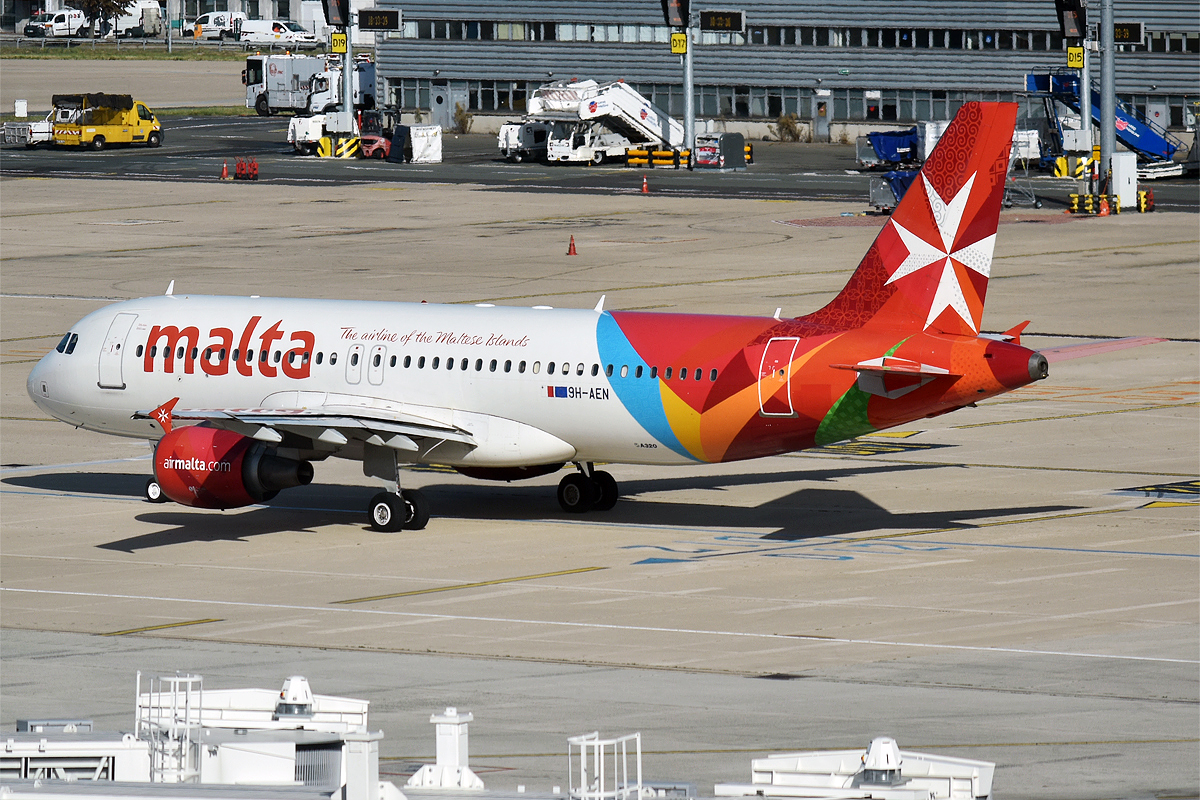 LONDON – As deemed a last chance for the airline, Air Malta has to halve its workforce in order to remain operable.

The carrier’s 890-strong workforce will reduce to 420, with workers being offered alternative jobs with the government.

It is understood that the cuts will help save around 15 million EUR per year for Air Malta.

Ground handling services with the carrier will be “hived off” as well as unprofitable routes being cut.

It is also understood that the airline is attempting to become a European carrier that could fly within other countries.

The Finance Minister of Malta, Clyde Caruana said that the airline needs “to be serious about this plan”.

He also said that this “could very well be Air Malta’s last chance”.

Fighting with the EU Commission over State Aid

Air Malta is currently losing around 170,000 EUR per day, meaning the cost-cutting will have to take place over four and a half years.

Caruana has approached the European Commission to seek approval to pump 290 million EUR into the airline.

The Maltese Government was asked by the Commission to come up with a smaller, “more realistic figure”.

Caruana, in response, expressed disappointment, by saying that the Commission had “lost faith in Malta because a lot of promises had not been kept”.

In the last 12 months, the airline has halved the number of routes it operates from 40 to 20.

This has helped save the airline around 40 million EUR.

As a result of this, the airline had had to renegotiate with Airbus to cancel orders for long-haul aircraft.

They instead ordered three short-haul planes, with sale and leaseback currently being negotiated.

This means that plans for the airline to expand long-haul into the U.S and Asia, as proposed by the previous finance minister, Konrad Mizzi, will be scrapped.

For now, Air Malta is in survival mode. Any actions made need to be done thick and fast, otherwise, it will all go downhill.