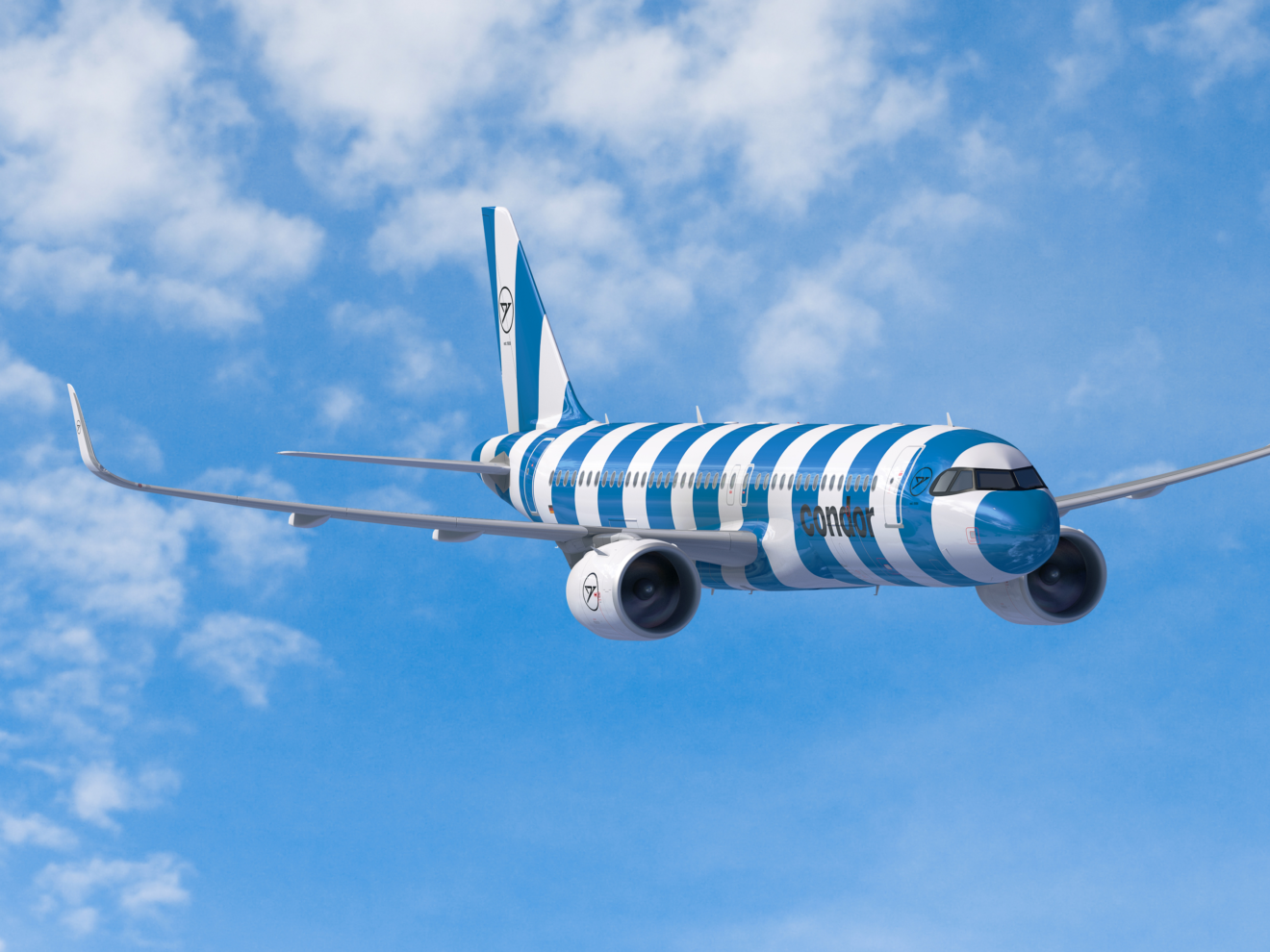 The newly inked agreement comprises 17 Airbus A321neos and two A320neos respectively. The new aircraft agreed upon between the two parties is slated for early 2024 delivery through to mid-2027.

By that time, Condor will have strengthened its medium-haul leisure destinations with the narrow-body Airbus. Air Lease Cooperation has always had a good working relationship with the German leisure carrier, as Condor is currently flying three A321s and two A320s from the Los Angeles-based lessor.

Steven Udvar-Házy, Executive Chairman of Air Lease Cooperation commented on the working relationship with Condor: “This significant lease placement for 19 Airbus new generation aircraft continues ALC’s excellent relationship with Condor, one of our key German airline customers “The A321neo and A320neo are fundamental to Condor’s fleet operations and to maintain the airline’s highly competitive position in the European market.”

Lauren Kervick, Assistant Vice President of Air Lease Cooperation added how new aircraft will benefit the leisure airline: “These 19 new Airbus aircraft will provide enhancements to Condor’s customer products as the airline continues to add the most modern, fuel-efficient aircraft to their expanding fleet and offer the highest quality service,” added

Comments From Condor On the order

Ralf Teckentrup, CEO of Condor commented on the A320 Family Fleet and the airline’s satisfaction with Air Lease Corporation: “We are looking forward to continuing our partnership with ALC in the future. We are thankful for this collaboration as it supports Condor in reaching its next milestones.”

“With the replacement of our entire long-haul fleet, it‘s the obvious next step for us to modernize our short/medium-haul fleet as well. We consistently focus on modern technology, maximum efficiency and the highest customer comfort and as a result, will have one of the greenest fleets in Europe.”

With Condor welcoming the additional A320 family as of 2024, the airline could strengthen its European, Middle East and Northern Africa portfolio, and compete with the likes of Eurowings, and TUIfly respectively. With the airline soon to be operating the A330neo, the fleet is set to be one of the world’s most efficient leisure airline groups.

Condor Airline is a German leisure carrier based primarily out of Frankfurt Airport. The airline operates a fleet of 57 aircraft, primarily with Airbus for its narrowbody fleet and Boeing 757s and 767s for medium to long-haul routes. The airline not long ago placed an order for 16 A330-900NEO to replace the older Boeing widebody jets.