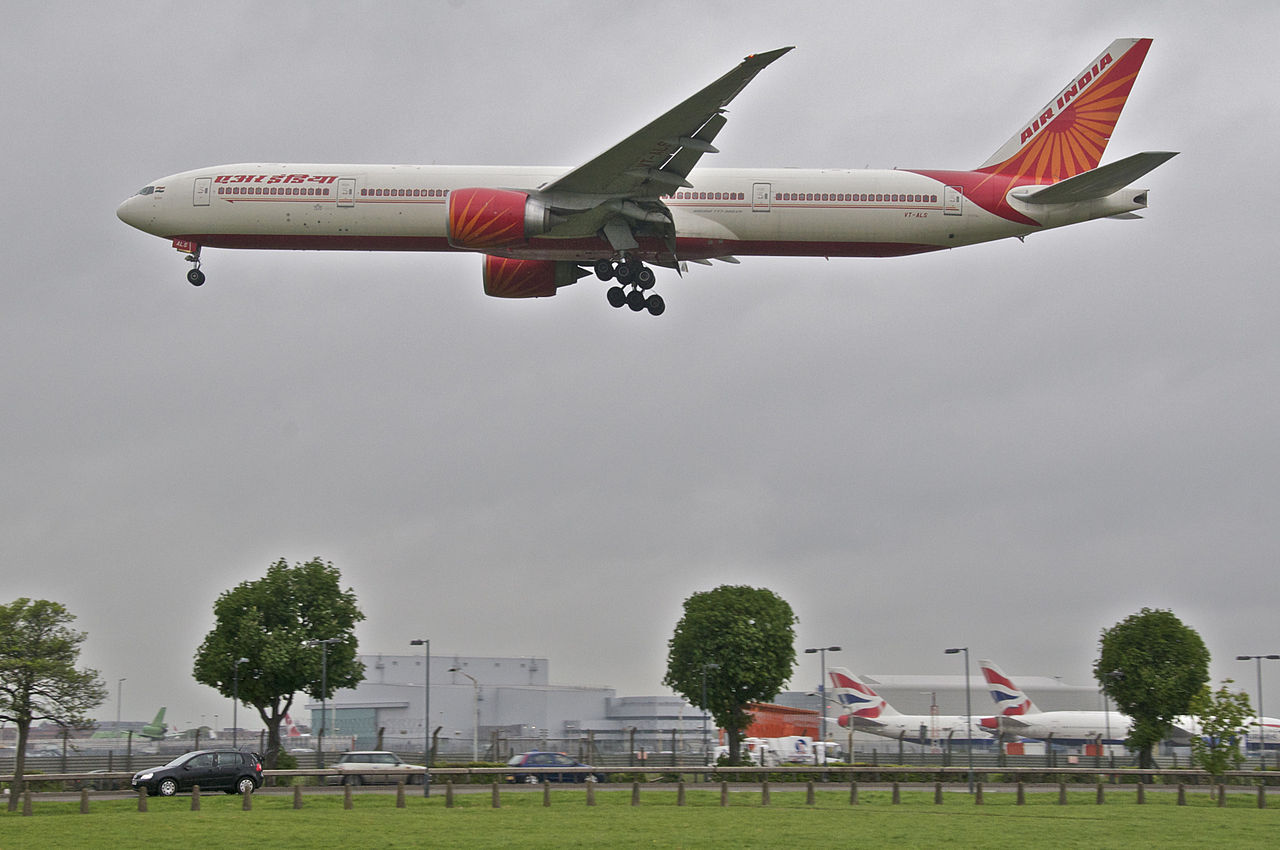 LONDON – In a surprising turn of events, the Canadian court has ordered the seizure of cash collected by the IATA on behalf of Air India and the Airport Authority of India (AAI).

The legal matter is connected to a claim by Devas Multimedia Private Investment against the Indian government, with Air India and the AAI seen as the ‘alter ego’ of India.

The Money Trail from AAI and Air India to its seizure

After years of long persuasion to privatize the airline, the TATA sons finally agreed to buy the airline earlier in 2021, with light at end of the tunnel for the cash-strapped Air India, the state-run airline.

But the shareholders in Devas Multimedia have now sued the troubled airline in a bid to recover money that the firm won in a settlement against the Indian government landing Air India in another turbulence.

By describing the airline as the ‘alter ego’ of the Indian government. Thus, Devas began pursuing the settlement back in June 2021 and was noted to be seeking more than USD 1.5 billion.

After months of petitioning courts, Devas was awarded two separate orders on 24th November 2021 and 21st December 2021 to enforce arbitration awards against India.

According to Business Standards, Superior Court in Quebec granted orders to seize assets belonging to both Air India and the Airport Authority of India (AAI).

Furthermore, the court has specifically ordered that the money held by the International Air Transport Association (IATA) for Air India and the AAI be seized on behalf of Devas.

Since the verdict, a total of USD 6.8 million of Airport Authority of India’s cash has been seized, and the amount belonging to Air India is yet to be disclosed.

The arbitration case was led by Matthew D McGill, partner at Gibson, Dunn & Crutcher, and led the council for several shareholders involved in the case as informed to the Business Standards.

They stated: “We will pursue the Indian government in courts worldwide to ensure the debts owed to Devas are satisfied. Our action in Canada has resulted in millions of dollars garnished by Devas shareholders and represents the first fruits of globally-focused efforts to be paid.”

IATA is the intermediatory

The role of IATA is regarded as the intermediatory in many airlines and airport transactions.

Through its inhouse billing and settlement plan that it offers to its members, the IATA generates funds from ticket sales and route navigation charges, streamlining it for airlines, travel agents, and other stakeholders to execute business globally.

The IATA further pays the ticket sales to the airlines, and revenue collected from global route navigation services to the airport authorities.

In the years 2019-2020, the Airport Authority of India collected a total of USD 438 million from these operations.

In the case of Air India, the state-owned carrier of India and under the privatization phase, the GDS (Global Distribution Systems) platforms like Amadeus and Travelport for its ticket sales are the backbone for its business.

According to a report by the Business Standard, more than half of Air India’s revenue comes from GDS platforms, which is then liked to the billing and settlement plan with IATA.

As the Canadian courts ordered was ruled out for its seizure, the airline reacted by removing all its ticket inventory from the GDS platforms.

The airline then reversed its decision by putting inventory back on GDS since last week, by putting a condition that it will be accepting payments only by credit cards, as the transaction takes place between the bank and the airline directly without involving IATA, which hold money as part of the process.

After the verdict, Air India has decided to protect its payments, the move to block cash transactions will be unwelcomed in many markets.

As most of the Indian nationals rely heavily on cash transactions rather than credit cards due to its less popularity and availability in the Indian market, where the ratio of credit card users is regarded as 3 to 100 by a world bank survey.

This increasing tension between Air India and the Devas is not expected to affect the final leg of privatization formalities between Air India, the Government of India, and the TATA sons, who are keen to close this process by mid-2022.

Further comments from TATA or the Indian government are yet to be received.