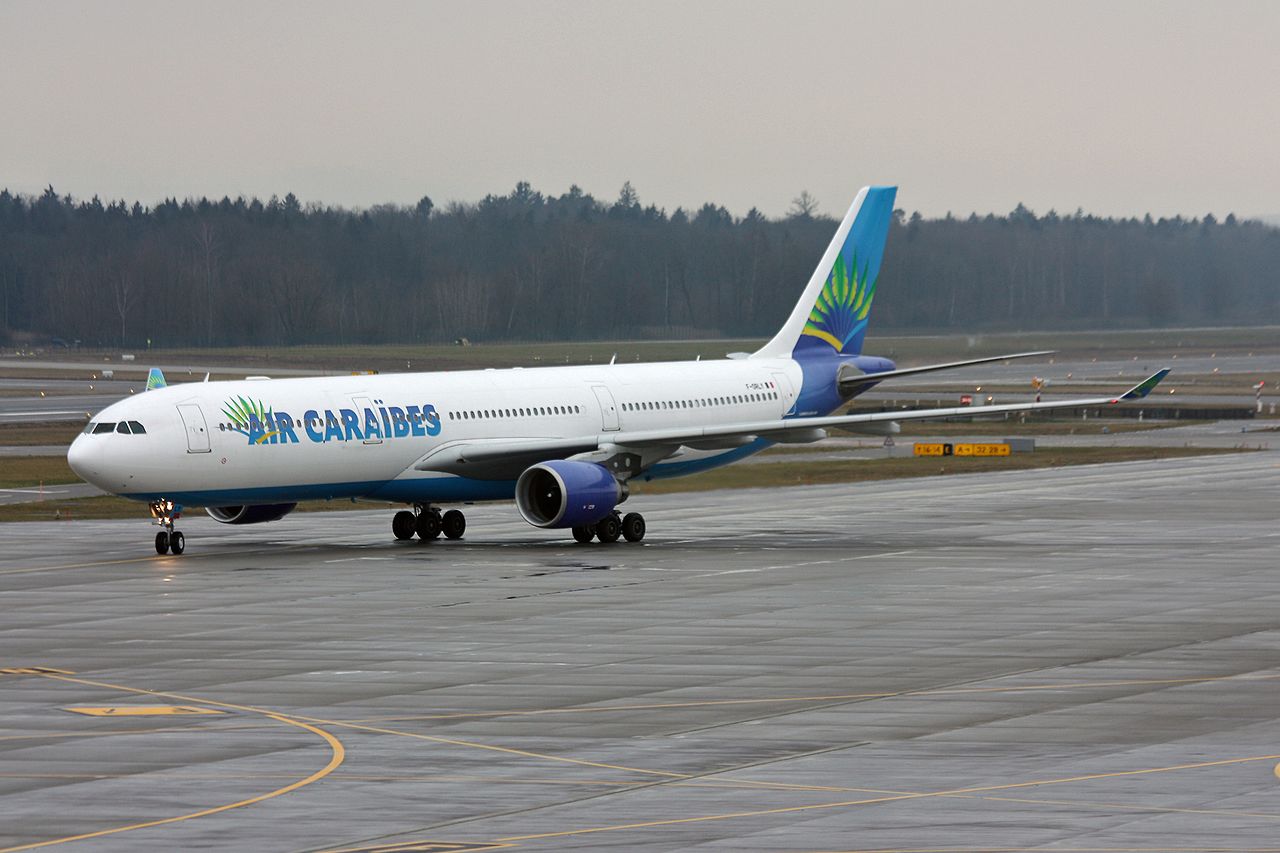 The aircraft in question, F-ORLY, departed SXM at 19:15 local time when the explosion was witnessed by people on the ground.

TX527 then did a circle and landed back in the airport around 15 minutes later, all in safe hands.

No injuries were reported, but only 30 passengers were on the flight.

Commenting on the incident was the airport’s CEO Brian Mingo, who witnessed the incident. :

“I heard several loud explosions and saw a flash coming from the left engine. While taking off, the captain heard two loud bangs and he turned back and landed safely.”

F-ORLY was delivered new to Air Caraibes back in June 2006, making the aircraft around 15.6 years old at the time of the incident.