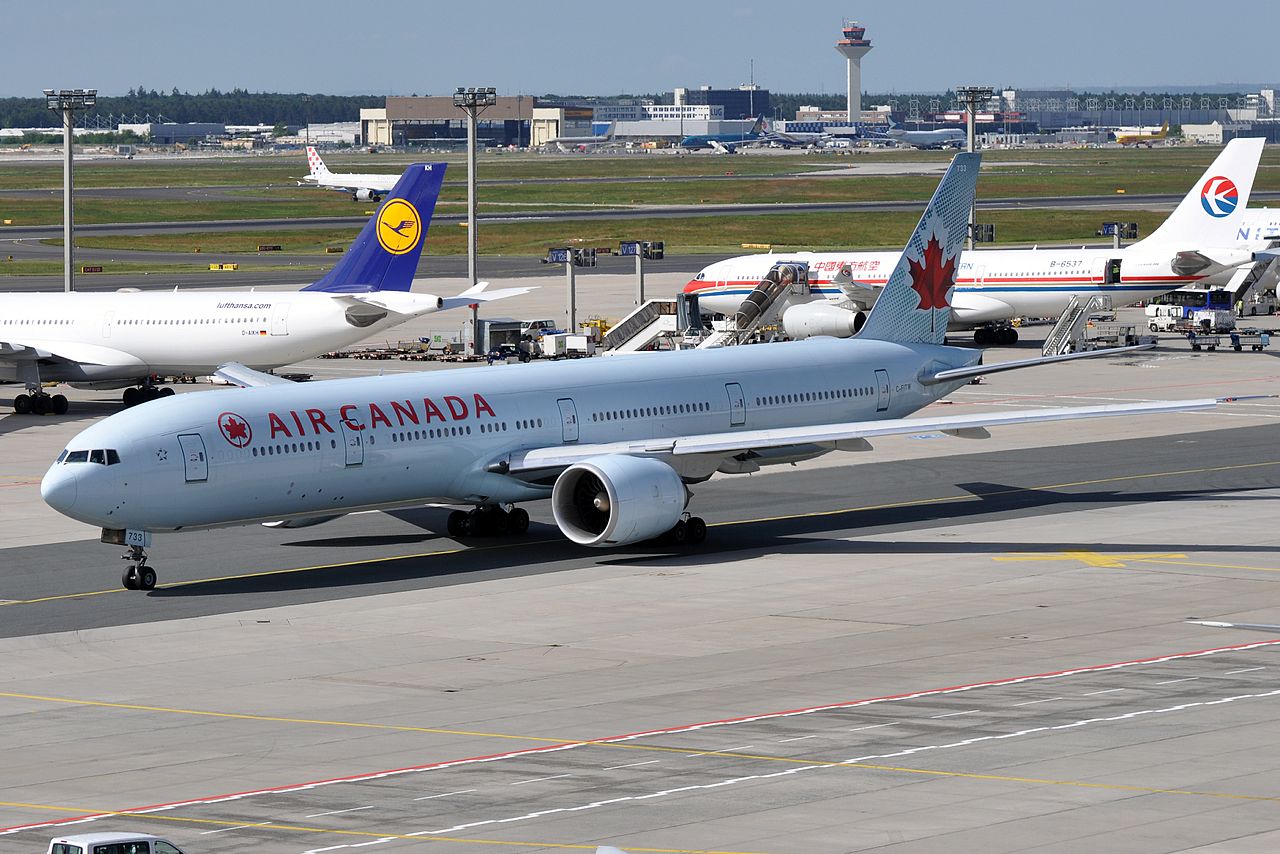 The cause of the accident, the investigation body concluded, “was an unstable approach developed due to pilot-induced lateral rolling oscillations of the aircraft, which, coupling with a high rate of descent, resulted in abnormal runway contact”

The aircraft was operating Flight 15 from Toronto-Pearson (YYZ) with 393 people on board.

After the hard landing, the aircraft was able to taxi to the gate and no one was injured, but the return flight was canceled as the aircraft sustained structural damage.

The aircraft entered into a series of minor lateral roll deviations while landing.

According to AAIA’s report, “the pilot introduced inputs into the aircraft to control the roll behavior. The right-hand main gear contacted the runway first on touchdown, followed by a tail strike.”

The investigation was conducted by a team of professional investigators in strict adherence to international standards established by the ICAO.

AAIA listed several safety recommendations directed to Air Canada. The airline, however, implemented them after the Flight 15 accident, as stated in the investigation authority report.

Recommendations include the recognition and awareness training for Pilot Induced Oscillation (PIO) during the training process; the emphasis on the requirement to monitor and recognize situations where the control of the aircraft may be compromised.

And the incorporation of a policy regarding the reporting of potentially hazardous occurrences.

The investigation body also suggested Air Canada consider reviewing and revising: the unstabilized approach criteria and the requirements for a go-around; the handover of control criteria incorporating the method when a pilot takes over control “I have control/you have control”; the Sterile Flight Deck criteria; and the removal of loose objects from the flight deck policy, including eating utensils and beverage containers, before the top of descent.