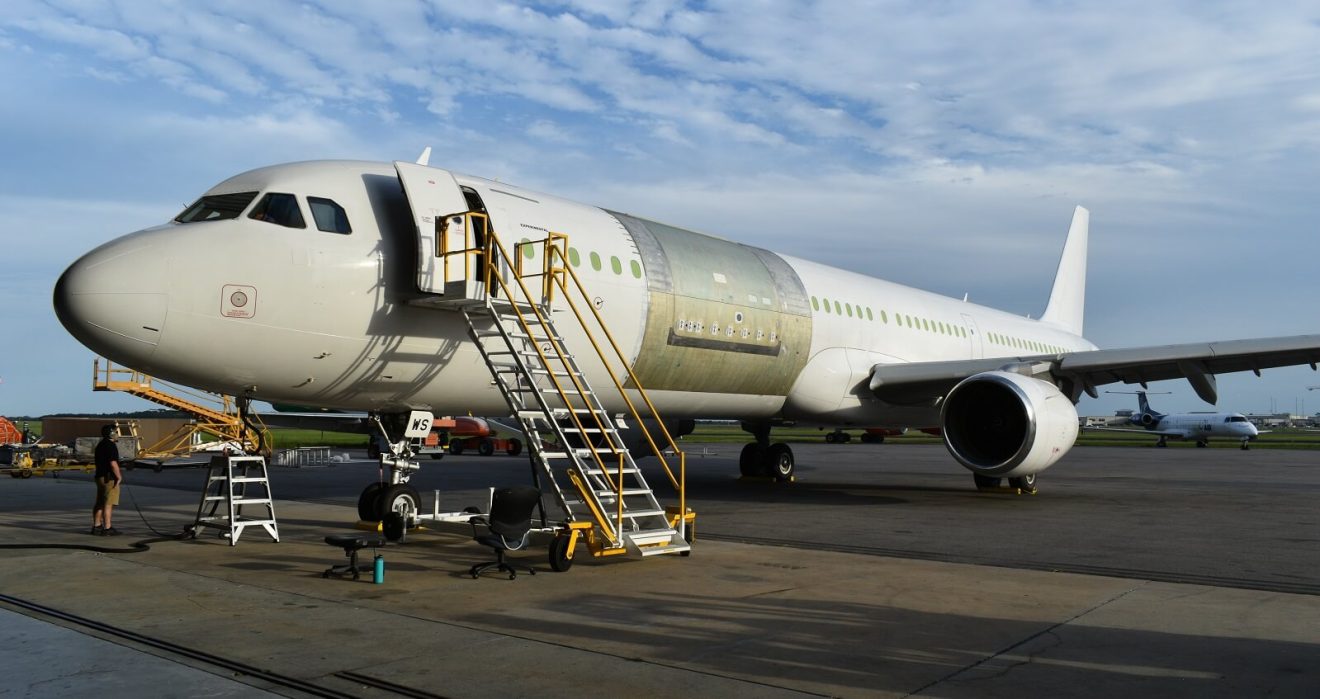 The two aircraft are set to be delivered during Q1 and Q2 of 2023, which continues the Dubai-based lessor on its particular focus of Airbus A320 aircraft.

Commenting on the news was Zach Young, Director of Sales & Marketing at 321 Precision Conversions:

“We are excited to have Aerovista as our latest A321-200PCF customer and appreciate their confidence in Precision as the market leader in large narrowbody conversions.”

Also commenting on the news was Yuiry Tokarev, VP of Asset Management at Aerovista:

“We are excited to be embarking on the next phase of our company’s growth stage and expanding our product offering with the latest A321PCF to offer to our clients.”

“Furthermore, we are delighted to partner with Precision Aircraft Solutions to deliver our first two freighters as they have a reputable and proven track record of successfully converting aircraft.”

The two aircraft that will be acquired by Aerovista are MSNs 1451 and 1503.

MSN1451 belongs to Aerovista and is currently LZ-MDF of Fly2Sky. The aircraft started out its life with Volare Airlines as I-PEKM in March 2001.

The frame then went on to Kibris Turk Hava Yollari in March 2004, before heading to Aigle Azur as F-HCAI in May 2007.

Then, around a year later, the frame went over to Atlas Jet, formally known as AtlasGlobal as TC-ATR before heading over to Fly2Sky in November 2021.

The aircraft was then returned to the lessor in November 2019 to company Celestial.