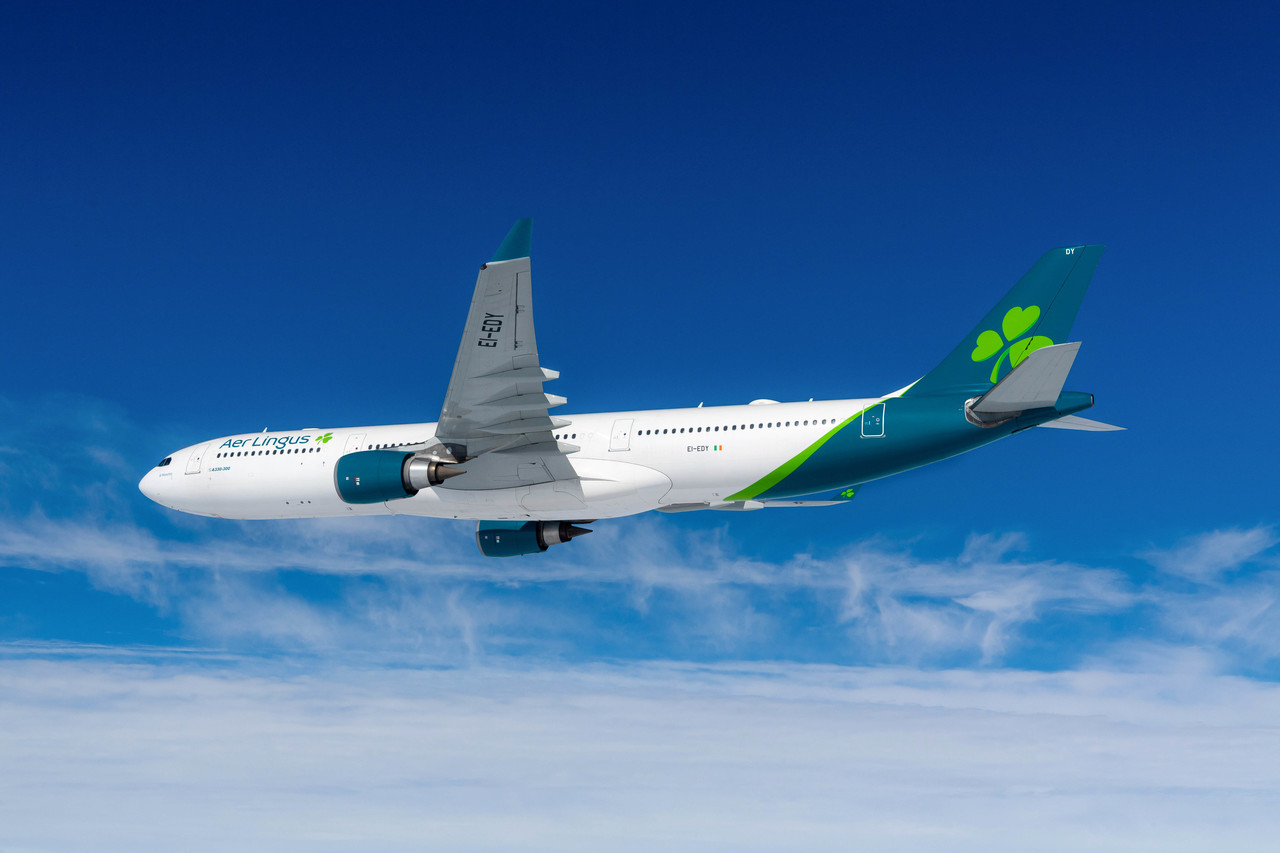 LONDON – Aer Lingus has announced that it will be expanding its schedule operations to North America over summer season. This will further re-open doors for some legendary destinations like Los Angeles, Philadelphia, and Seattle. Aer Linugs had served these destinations before the COVID-19 pandemic.

Aer Lingus has made this bold decision for North American expansion based on boarders reopening after almost two years. Additionally, United States’ announcement of dropping all travel restrictions to once again open doors to international visitors is a contributing factor.

Along with new destinations, Aer Lingus has also shown its intentions increase frequency on certain routes like Chicago O’Hare International Airport. The route will be increasing total five weekly flights along with addition of twice a day service on this route. Furthermore, Aer Lingus has shown its willingness to add Washington D.C. to its network. This would be relinking the Irish capital, Dublin with Washington.

With this new announcement of network expansion, Aer Lingus will now serve total of 14 routes between Ireland and Northern America with direct flight.

Speaking on this occasion, Aer Lingus Executive Vice President US Mr. Bill Byrne said that “Aer Lingus is fully committed to connecting Ireland to North America. We are delighted to be building back our connectivity this year, operating 14 direct routes between Ireland and North America. This summer marks an exciting period for us as we welcome back so many much-loved US destinations for the first time since March 2020 including Philadelphia, Los Angeles and Seattle, as well as greater frequency on our Chicago and Washington D.C. services.”

With the new hope aimed towards upcoming season, Aer Lingus has crafted its route expansion strategy to its one of the target markets of Northern America. With the help of 14 services from Dublin and Shannon to all the fourteen North American destinations, Aer Lingus will offer its passengers seamless connection onwards to serene tourist destinations in Europe with frequent flights to Naples, Berlin, Barcelona, Lyons via its hub in Dublin.

Furthermore, passengers flying onboard Aer Lingus can indulge in Irish Hospitality on board its services, with complementary inflight food and drinks service, Wi-Fi connectivity and endless inflight entertainment. Along with this, passengers flying to United States can avail hassle free US Customs and Boarder pre-clearance at both Shannon and Dublin Airport, thus helping passengers reduce their waiting time at immigrations upon their arrival in United States. Passengers flying from Shannon to New York JFK and Boston can experience Aer Lingus new state of the art Airbus A321neo LR with environmentally sustainable flight service, greater fuel efficiency and noise reduction on their flight legs. This can be experienced onboard Dublin to Philadelphia, Washington DC, Toronto, and Newark flights.