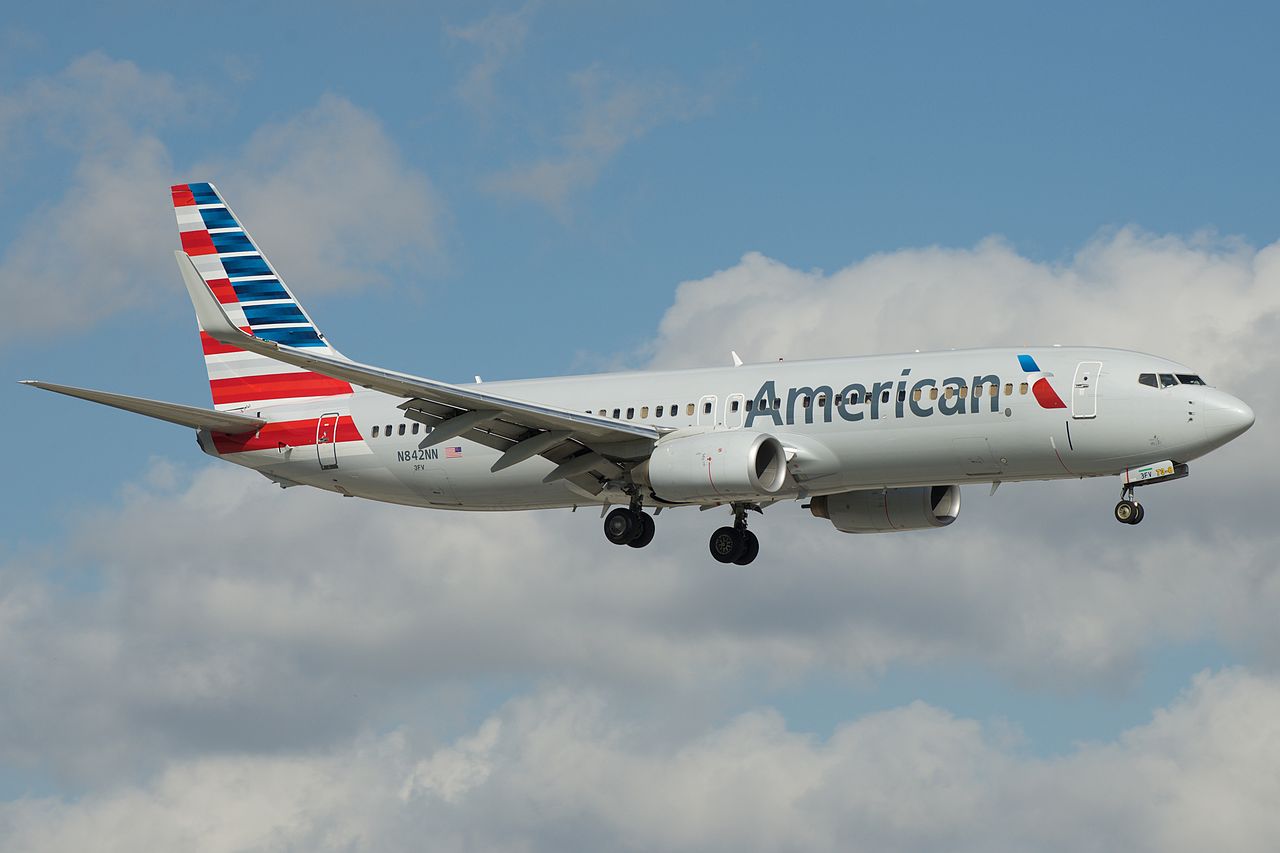 LONDON – During the boarding process of AA488, an unruly passenger broke into the cockpit during boarding.

The passenger stormed down the Airbridge pushing past passengers and then entered the open cockpit door as the crew was preparing for the aircraft.

He broke multiple flight controls and then attempted to climb out of the cockpit window but was stopped by the pilots.

Following this incident, police, and security rushed to the aircraft to arrest the male passenger.

Till now the Aircraft registered N942NN still sits at the airport and is currently not able to return due to the incident.

The passengers were picked up by another aircraft and departed San Pedro Sula with a delay of 8 hours.