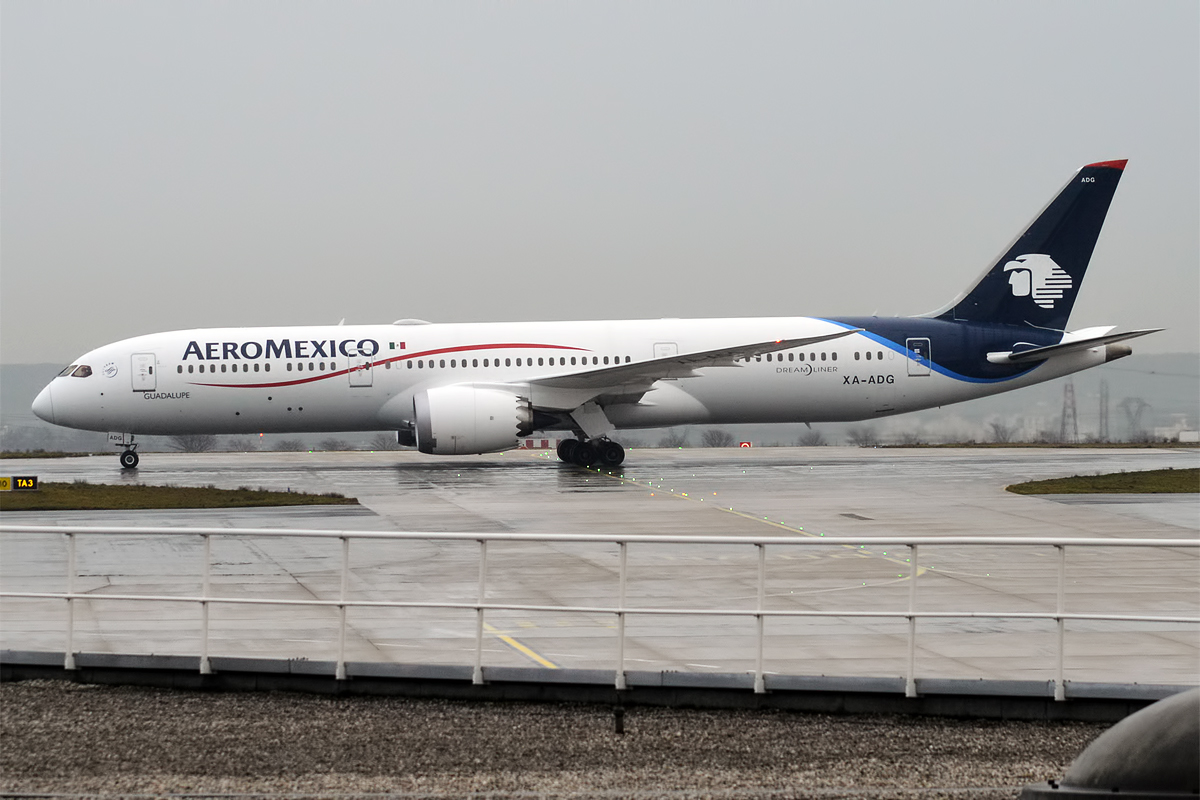 LONDON – 86% of Aeromexico’s creditors have voted in favor of placing the airline into Chapter 11 Restructuring.

The votes on account of claims totaling approximately $2.68 billion were submitted, of which $2.3 billion in votes were submitted in favor of the plan.

Formal certification of the votes was filed with the courts.

The debtors in question believe that votes were improperly cast in the Cargo division of the airline, with the outcome of the vote being determined at a future hearing before the bankruptcy courts.

A shareholders meeting is due to take place in two days’ time “to discuss and adopt the corporate resolutions required to effectuate the plan”.

The court hearing to consider confirmation of the restructuring plan will begin on January 27.

The early processes now begin in order for Aeromexico to begin to revive itself from losses and high debts in the wake of the COVID-19 pandemic at present.

However, the airline is still struggling with the pandemic, especially with more than 70 pilots testing positive for COVID-19, which resulted in 22 cancelled flights.

The unions representing said pilots said that this represented around five per cent of the total workforce represented by the union, ASPA.

On the flight attendant front, 140 Aeromexico staff have also tested positive, with absent workers representing around 10.3% of the airline’s total staff.

“We are seeing a quite severe wave of infections,” ASPA’s Gual said.